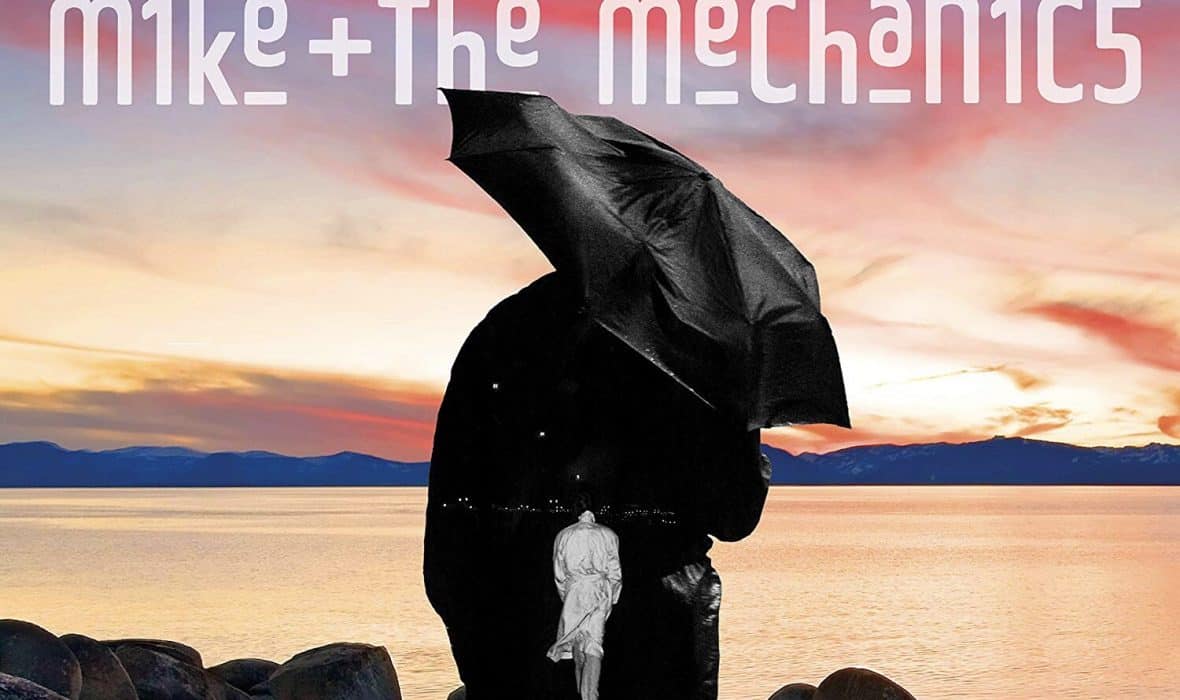 This week’s episode covers the birth of Jesus, death, resurrection, and everything in between! It’s only a few days until Christmas 2019—a celebration which, this year, Timothy has very helpfully renamed “The Star Wars: Episode IX After Party.” At some point between now and Christmas Day, millions of people throughout the world will hear these words from the New Testament: “It came to pass in those days that there went out a decree from Caesar Augustus that all the world should be taxed. And this taxing was first made when Quirinius was governor of Syria” (Luke 2). But there’s a problem with these words: According to records from Roman history, it seems that Quirinius didn’t become governor of Syria until almost ten years after Jesus was born.

So what do we do with this apparent discrepancy in the governorship of Quirinius?

In the first half of this episode, esteemed New Testament scholar Robert Plummer joins Garrick and Timothy to put an end to this perplexing problem once and for all. Along the way, Dr. Plummer also displays the multifaceted nature of his knowledge by delivering a death blow to the dilemma that bursts from the bowels of the Infinity Gauntlet this week: Which is more powerful, Luke Skywalker’s lightsaber or Captain America’s shield? In the end, a scene from Monty Python and the Holy Grail provides the answer that we’ve all been waiting for.

In the second half of the program, your intrepid cohosts go back to Genesis—the band from the 1980s, not the book in the Bible. In the first chapter of Genesis, they find Mike Rutherford, a genius who was involved in the genesis not only of Genesis but also of Mike + the Mechanics. After listening to “The Living Years” by Mike + the Mechanics, Garrick and Timothy explore what’s right and what’s wrong with some of the most popular perspectives on death, resurrection, and the afterlife. Nearly all of the dynamic duo’s favorite theologians manage to show up along the way: Augustine of Hippo, Herman Bavinck, C.S. Lewis, and—of course—the most excellent time-traveling rock’n’roll philosopher-theologians of the 1980s, Bill and Ted.

Robert Plummer, Ph.D., is professor of New Testament interpretation at The Southern Baptist Theological Seminary and host of the Daily Dose of Greek screencast. He is the author or co-author of several books, including Going Deeper with New Testament Greek (B&H, 2016) and 40 Questions about Interpreting the Bible (Kregel, 2010). Follow Dr. Plummer on Twitter at @dailygreek.

Questions to Discuss about Quirinius

2. How should a Christian respond when history outside the Bible seems to contradict the Bible?

3. One possibility suggested by scholars is that Luke made a mistake. What are the strengths and weaknesses of this possibility?

5. What solution do you find most compelling?

Immortality of the soul; Or, Resurrection of the Dead?: book by Oscar Cullman

“In The Air Tonight“: song by Phil Collins

“All I Need is A Miracle“: song by Mike + The Mechanics

“The Living Years“: song by Mike + The Mechanics

Bill and Ted Philosophize with Socrates: clip from Bill and Ted’s Excellent Adventure 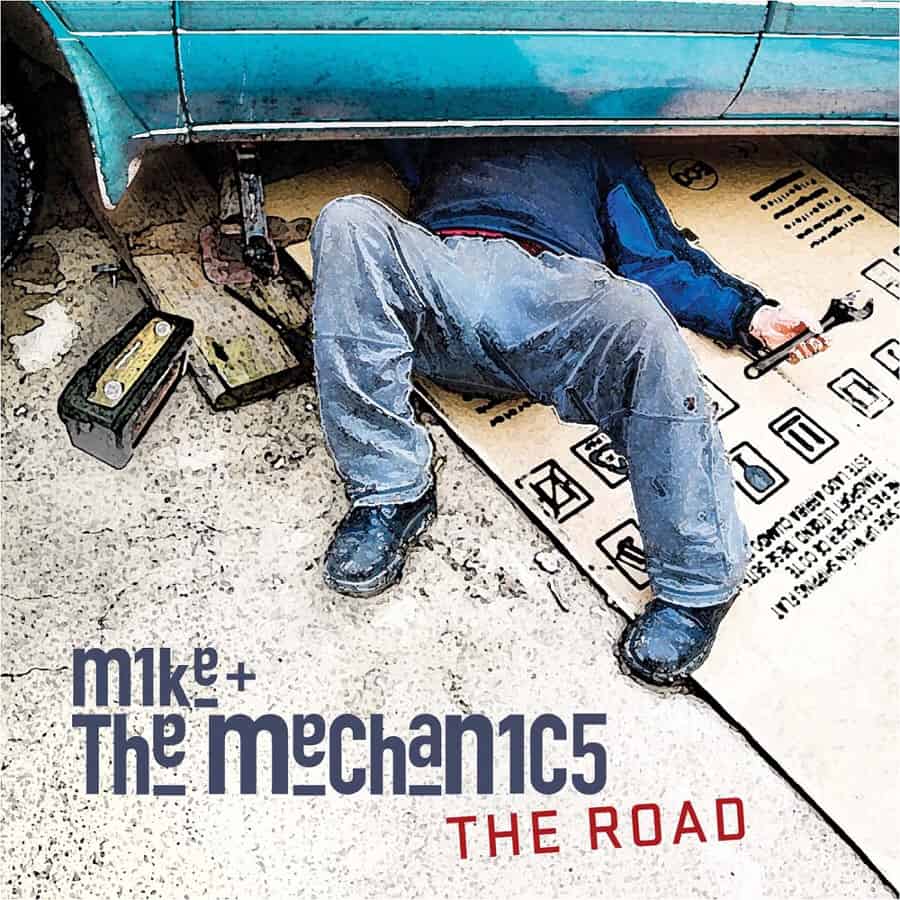