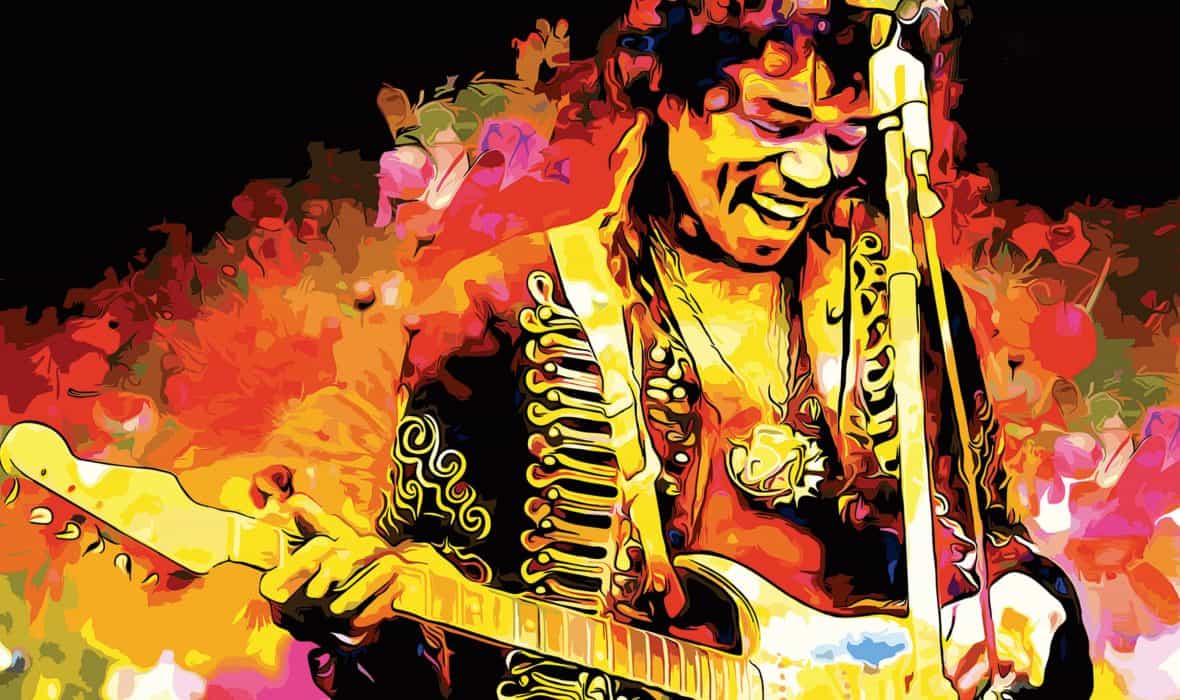 Click here to listen to this episode about truth and testimony in the New Testament Gospels on iTunes.

Welcome to a new episode of Three Chords and the Truth: The Apologetics Podcast! Thank you to B&H Academic for supporting this podcast.

According to bestselling biblical scholar Bart Ehrman, the New Testament Gospels “were not written … by people who were eyewitnesses, but by people living later.” Many of the stories about Jesus were—as Ehrman sees it—fabricated in the context of early Christian communities. Ehrman goes on to say that “sometimes Christian apologists say there are only three options to who Jesus was: a liar, a lunatic, or the Lord. But there could be a fourth option—legend.” And legend is the possibility for which Ehrman argues.

But is it true that the circulation of stories by word of mouth necessarily results in changes that turn testimony into legend?

That’s what Timothy Paul Jones and Garrick Bailey discuss with New Testament scholar Jonathan Pennington on the Three Chords segment of the show. In the second half of the program, Garrick and Timothy go looking for God’s truth in Jimi Hendrix’s cover of Bob Dylan’s “All Along the Watchtower.” This week’s encounter with the ever-dangerous Infinity Gauntlet pits Thanos with the Infinity Stones against Sauron with the One Ring.

Listen to this episode:

What Questions Do We Discuss in this Episode?

1. What is eyewitness testimony and why does it matter to Christians?

2. How much does it really matter whether any of the claims in the Gospels can be traced back to eyewitness testimonies of truth?

3. According to Richard Bauckham, the Jesus traditions that we find in the New Testament Gospels originated with known and named witnesses that Christians in the first century knew personally. How should this shape the way that we read and receive the Gospels?

What Resources Do We Recommend?

If you want to dig deeper, one great place to start is Reasons for Our Hope by H. Wayne House and Dennis Jowers. To download a sample chapter, visit http://www.bhacademic.com

* Richard Bauckham, Jesus and the Eyewitnesses.

What Are We Discussing in the Next Episode?

What happened to the body of Jesus after his death on the cross? How do we know that Jesus was actually buried? Timothy and Garrick explore these questions in the first half of the program. In the second half, they search for truth in a song that Jimi Hendrix played at Woodstock and discover a yearning for justice that God has placed in every human heart that leads us to protest injustice. Then, they reach inside the Infinity Gauntlet and pit Charles Xavier’s School for Gifted Youngsters against Hogwarts School of Witchcraft and Wizardry.

Do You Have Any Questions?

If you have a question or a suggestion for a future episode, ask us on Twitter at http://Twitter.com/ApologeticsPod.

If you’re interested in supporting this podcast, in suggesting future songs or topics, or in ordering Three Chords and the Truth merchandise, visit https://www.patreon.com/ThreeChordsandtheTruth. 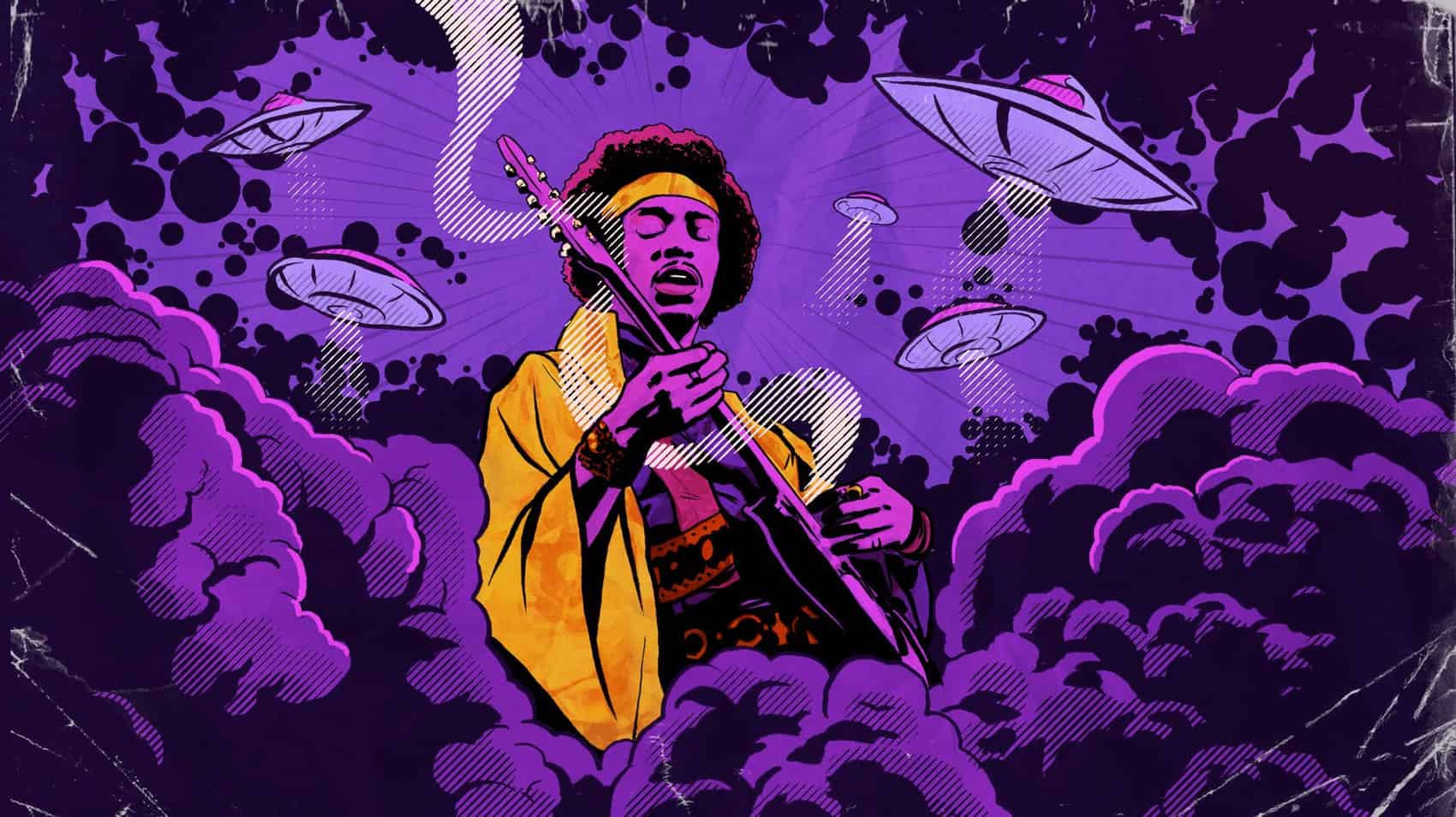 What Else Do You Need to Know?

Music for the podcast has been licensed through ArtList.io and performed by the band Vegan Friendly—even though neither Garrick nor I have ever been vegan friendly.

Music identified as having been composed by Timothy Paul Jones may not be reproduced, used, adapted, or performed in any other context without his express written permission, except for the purposes of review with acknowledgment of the source.

Brief excerpts of music played in the second half of each program are included solely for the purposes of comment and critique as allowed under the fair-use provision of U.S. copyright law. “The fair use of a copyrighted work … for purposes such as criticism, comment, news reporting, teaching, … scholarship, or research, is not an infringement of copyright” (17 U.S. Code § 107, Limitations on exclusive rights: Fair use).