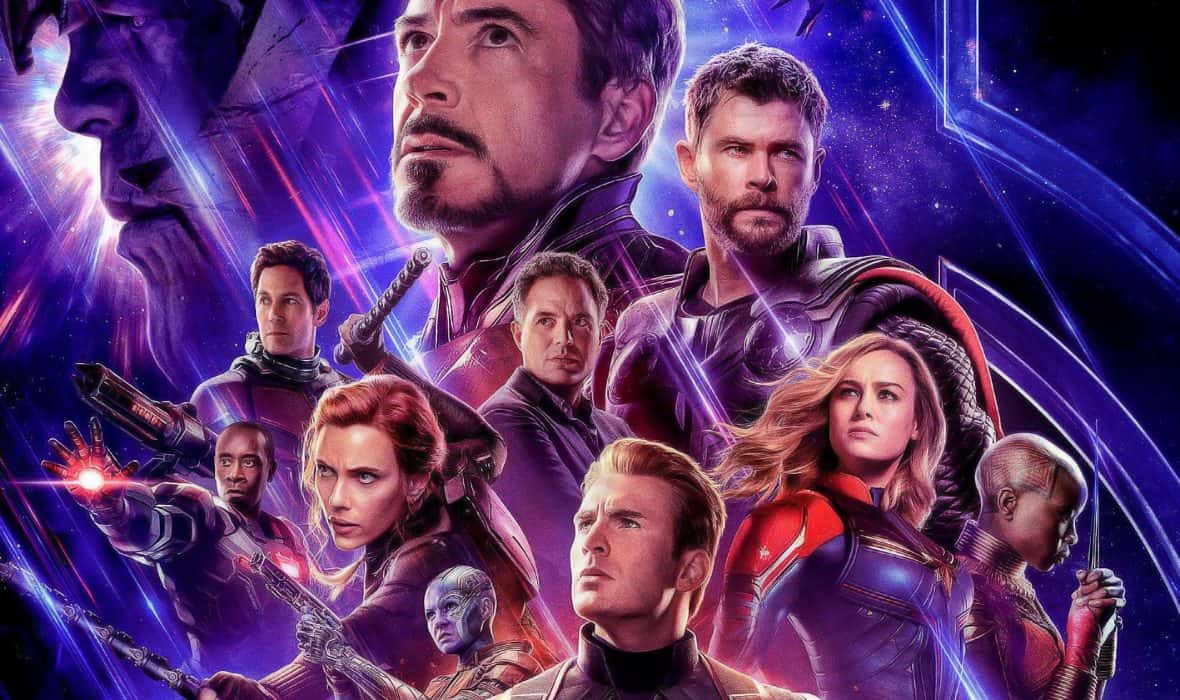 Welcome to a new episode of Three Chords and the Truth: The Apologetics Podcast! In the 1960s, Stan Lee and Jack Kirby began creating comic book storylines that were interconnected in a shared universe and told a single story through many individual stories. In the early twenty-first century, that’s what Marvel Studios decided to do through the films that became the Marvel Cinematic Universe. The first of these films was released in 2008. Now—eleven years and twenty-two films later—all of these storylines have culminated in a single film, Avengers: Endgame.

In this special episode of Three Chords and the Truth, Garrick Bailey and Timothy Paul Jones examine Avengers: Endgame from a theological point of view. The resulting discussion covers everything from humanity’s inescapable yearning for a metanarrative to the philosophical foundations that undergird the ethics of Iron Man, Captain America, and Thor. A bizarre link between the Infinity Gauntlet and the bones of the sixteenth-century nun Teresa de Jesus also makes an appearance. This week’s question from the Infinity Gauntlet pits Sting—the elven blade borne by Bilbo and Frodo—against Mjolnir, the mythical hammer carried by Thor.

Stop here if you haven’t seen the movie yet, and you don’t want to spoil the surprise.

1. What does the popularity of the Marvel Cinematic Universe tell us about ourselves and the stories we tell?

2. How specifically does Avengers: Endgame elicit an awareness of the goodness of God’s creation?

3. In this film, what is it that’s broken and fallen that the heroes are seeking to repair? What does this tell us about humanity’s fall into sin?

4. How does Avengers: Endgame intersect with a biblical understanding of redemption?

5. Are there any places in Avengers: Endgame where we glimpse fragments of God’s truth about the end of time? 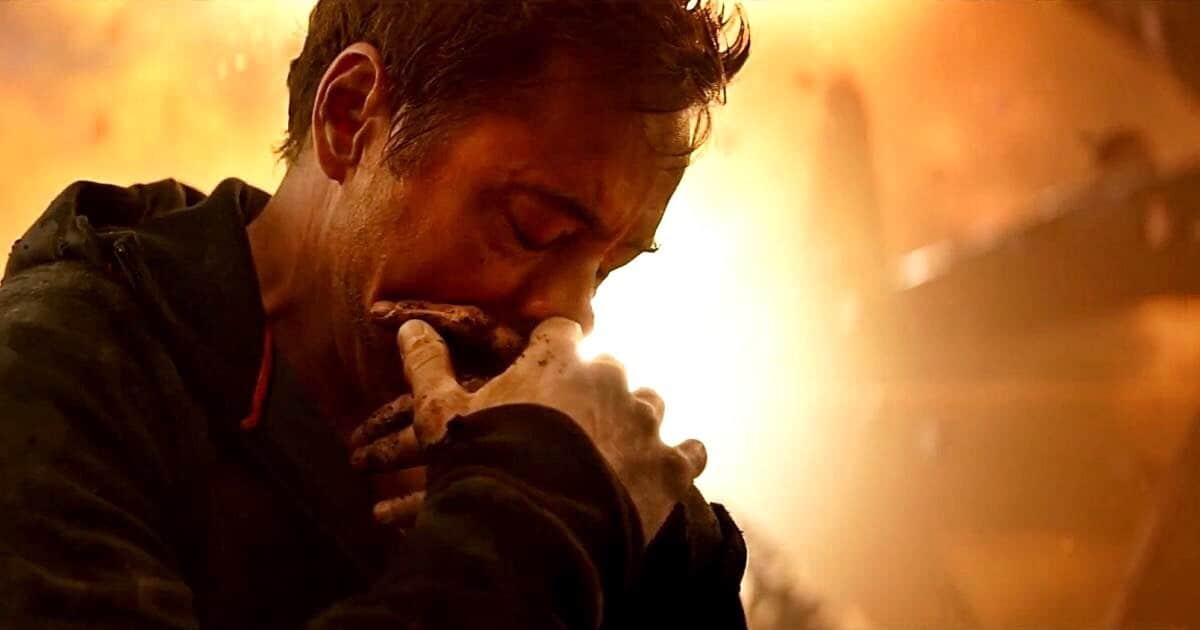 Superheroes Can’t Save You: book by Todd Miles

After Virtue: book by Alasdair MacIntyre

The Inklings: book by Humphrey Carpenter

How (Not) to Be Secular: book by James K.A. Smith

“A Super Group Takes the Screen”: article by Tom Russo

“Kissing the Hand of Saint Teresa”: article with photographs about the reliquary for the hand of Teresa of Avila in Ronda, Spain

“Encomia”: song by the band Encomia, from the unreleased EP Emasculate Misconceptions

1. Subscribe to Three Chords and the Truth: The Apologetics Podcast (Apple / Android / RSS).

Three Chords and the Truth: The Apologetics Podcast thanks B&H Academic for their sponsorship. Music for the podcast has been licensed through Artlist.io and performed by the band Vegan Friendly—even though neither Garrick nor Timothy has ever been vegan friendly. Brief excerpts of music played in this program are included solely for the purposes of comment and critique as allowed under the fair-use provision of U.S. copyright law. “The fair use of a copyrighted work … for purposes such as criticism, comment, news reporting, teaching, … scholarship, or research, is not an infringement of copyright” (U.S. Code § 107, Limitations on exclusive rights: Fair use).

For those of you who never had the privilege of watching Spider-Man on Electric Company in the 1970s, here’s a glimpse of what you missed: