In the 1960s, Stan Lee and Jack Kirby began creating comic book storylines that were interconnected in a shared universe and told a single story through many individual stories. In the early twenty-first century, that’s what Marvel Studios decided to do through the films that became the Marvel Cinematic Universe. The first of these films was released in 2008. Now—eleven years and twenty-two films later—all of these storylines have culminated in a single film, Avengers: Endgame. In this special episode of Three Chords and the Truth, Garrick Bailey and Timothy Paul Jones take a careful look at Avengers: Endgame.

END_OF_DOCUMENT_TOKEN_TO_BE_REPLACED

“Comics are the new Bible,” film critic Anne Billson recently declared, “and devotees never tire of seeing their idols save the world.” Her elevation of comic books to canonical status in the culture is overstated, but I think she may be close to the truth in suggesting that part of the current appeal of comics is […]

END_OF_DOCUMENT_TOKEN_TO_BE_REPLACED 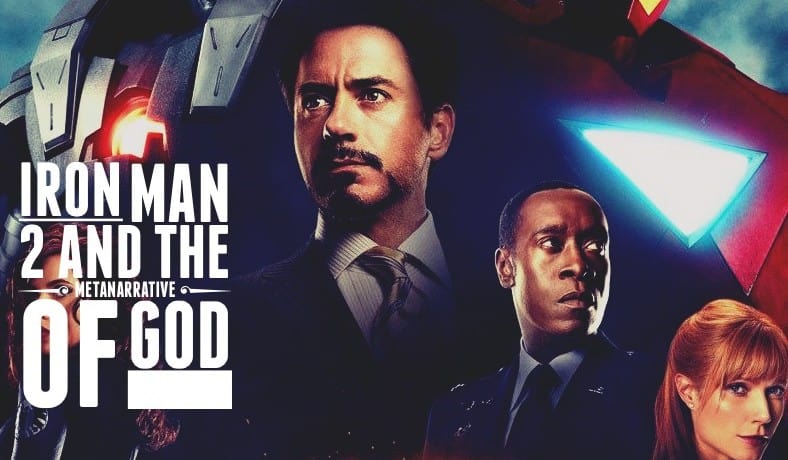 This exploration of Iron Man 2 is the fourth in a series of posts exploring theological themes in the Marvel Cinematic Universe. You can find the rest of the series here. I recommend using VidAngel to filter the content of this film for your family. Every part of Tony Stark seems to have been forged in […]