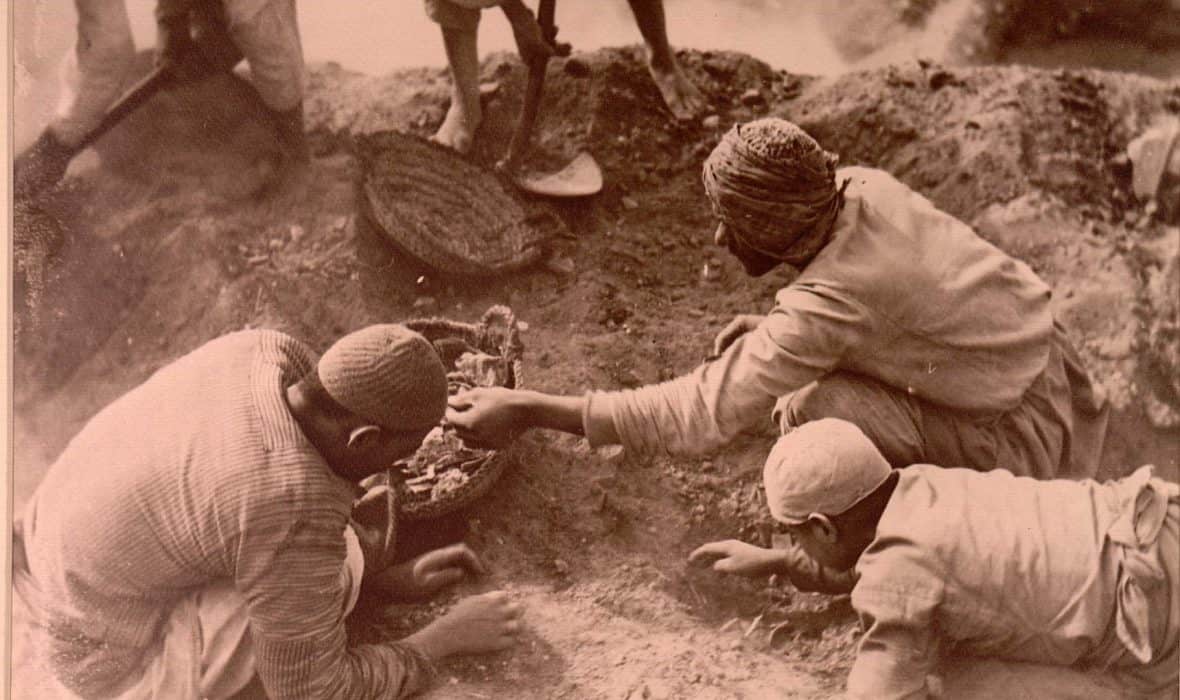 Gnostic Gospels and other unorthodox texts receive a lot of attention in popular media. The Gospel of Judas and the forged Gospel of Jesus’ Wife both became major news stories, for example, and a wide array of Gnostic texts are mentioned in novels like The Da Vinci Code that feed on bizarre conspiracy theories. It’s worth remembering, however, that there are also fragments that come from ancient texts about Jesus that sound a lot more like the four canonical Gospels than any Gnostic text. Here are translations of four fragments from otherwise unknown Gospels which are not unorthodox (at least as far as one can tell from the surviving text) and which might even represent accounts that can be traced to genuine incidents in the life of Jesus:

A fifth-century fragment of a text that may have been written in the second century:

“Before doing wrong, he craftily reasons everything out. Be careful that you do not end up suffering the same fate as such people! For the evil-doers of humanity receive retribution not only among the living, but they will also undergo punishment and much torture later.”

Taking them along, he went into the place of purification itself and wandered around in the temple. A certain high priest of the Pharisees named Levi came toward them and said to the Savior, “Who gave you leave to wander in this place of purification and to see these holy vessels, even though you have not bathed and the feet of your disciples have not been washed? And now that you have defiled it, you walk around in this pure area of the temple where only a person who has bathed and changed his clothes can walk, and even such a person does not dare to look upon these holy vessels.”

Standing close by with his disciples, the Savior replied, “Since you are here in the temple too, are you clean?” The Pharisee said to him, “I am clean. For I bathed in the pool of David. I went down into the pool by one set of stairs and came back out by another. Then I put on white clothes and they were clean. And then I came and looked at these holy vessels.”

Replying to him, the Savior said, “Woe to blind who do not see! You have washed in the gushing waters that dogs and pigs are thrown into day and night. And when you washed yourself, you scrubbed the outer layer of skin, the layer of skin that prostitutes and flute-girls anoint and wash and scrub when they put on makeup to become the desire of the men. But inside they are filled with scorpions and all unrighteousness. But my disciples and I, whom you say have not washed, we have washed in waters of eternal life that come from the God of heaven.”

From a second-century fragment:

[Jesus said] to the lawyers, “Punish every wrongdoer and transgessor, not me.”

Turning to the rulers of the people he spoke this saying, “Search the scriptures, in which you think you have life; these bear witness to me. Don’t think that I came to accuse you to my Father; there is one who accuses you: Moses, the one on whom you’ve set your hope.”

They said, “We know very well that God spoke to Moses, but as for you we do not know where you come from.”

Jesus answered and said to them, “Now your unbelief is accused. …”

They counseled the crowd to gather stones and to stone him. The rulers sought to lay their hands on him that they might take him and give him to the crowd, but they could not take him because the hour of his betrayal was not yet come. The Master himself walked through the midst of them and left them.

Then, look, a leper comes and says, “Jesus, Master, by traveling with lepers and eating with lepers, I became a leper. If you will, I will be cleansed.”

The Lord said to him, “I will. Be cleansed.”

Immediately, the leprosy left him.

Coming to him, they began to test him with a question, saying, “Jesus, Master, we know that you come from God, for the things that you testify are above all the prophets. So tell us, is it lawful to give to kings that which pertains to their kingship?”

Jesus, knowing their thoughts and being moved with indignation, said to them, “Why do you call me master with your mouth when you do not listen to what I say? Isaiah prophesied well of you, saying, ‘This people honors me with their lips, but their heart is far from me. In vain they worship me.” …

Closed in a place … unweighed …

While they were perplexed at his strange question, Jesus, as he walked, stood still on the edge of the river Jordan, and stretching forth his right hand …

From a fourth-century fragment:

It weighed me down. Then Jesus approached in a vision and said, “Why are you discouraged? … you said, although you are not answering. So what did you renounce?”

When the scribes and Pharisees and priests saw him, they were angry that he was reclining in the midst of sinners.

But when Jesus heard, he said, “Those who are healthy have no need of a physician … and pray for your enemies. For the one who is not against you is for you. The one who is far away today, tomorrow will be near you … the adversary ….”

From a third-century fragment:

… lead out, when he said, “All of you will be offended tonight … according to what is written: ‘I shall strike the shepherd, and the sheep will be scattered.'” When … Peter said, “Even if all, I will not …” “Before the rooster crows twice … deny ….”