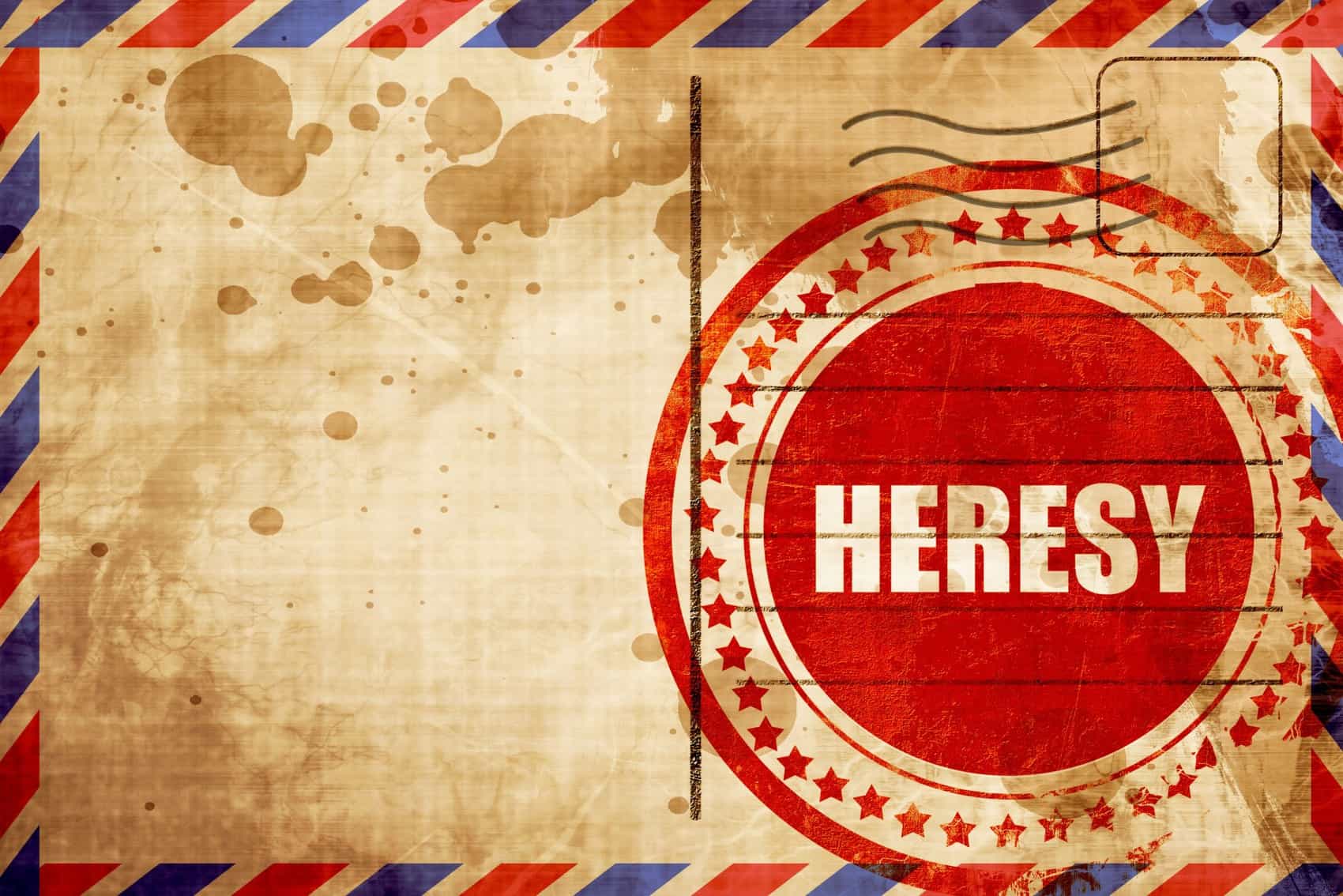 At least once or twice every year—usually around Christmas and Easter—popular magazines and blogs seem to go out of their way to locate some shocking fact that supposedly debunks what Christians believe about Jesus. In most cases, these supposedly-shocking data are recycled from one of the many failed quests for the historical Jesus that have ebbed and flowed since the nineteenth century.

But this pattern of false claims about Jesus isn’t anything new!

Even in the first few centuries of Christianity, a multitude of heresies and rival claims circulated, each one taking a different perspective on who Jesus was. Throughout the second and third centuries in particular, orthodox Christians defended the writings and teachings about Jesus that could be traced back to eyewitnesses of the risen Lord. And yet, sects such as the Gnostics and the Marcion’s followers continued to devise alternative perspectives on Jesus. Orthodox Christians, however, recognized these alternative perspectives as distortions of the recollections of the apostolic eyewitnesses. In time, statements of faith such as the Apostles’ Creed and the Creed of Nicaea emerged to clarify what Christians understood the writings of the apostles to teach about Jesus.

So why should these heresies make any difference to us today?

Ancient heresies still matter because—much like the claims about Jesus that are recycled year after year in popular magazines—the same claims that were made in the past are still made today. With that fact in mind, take a quick look with me at this video that unpacks a few false teachings from the early centuries of Christian history.

Discuss in the Comments:
Which of these heresies had you heard before? Which ones were new to you? Which ones do people still believe today?