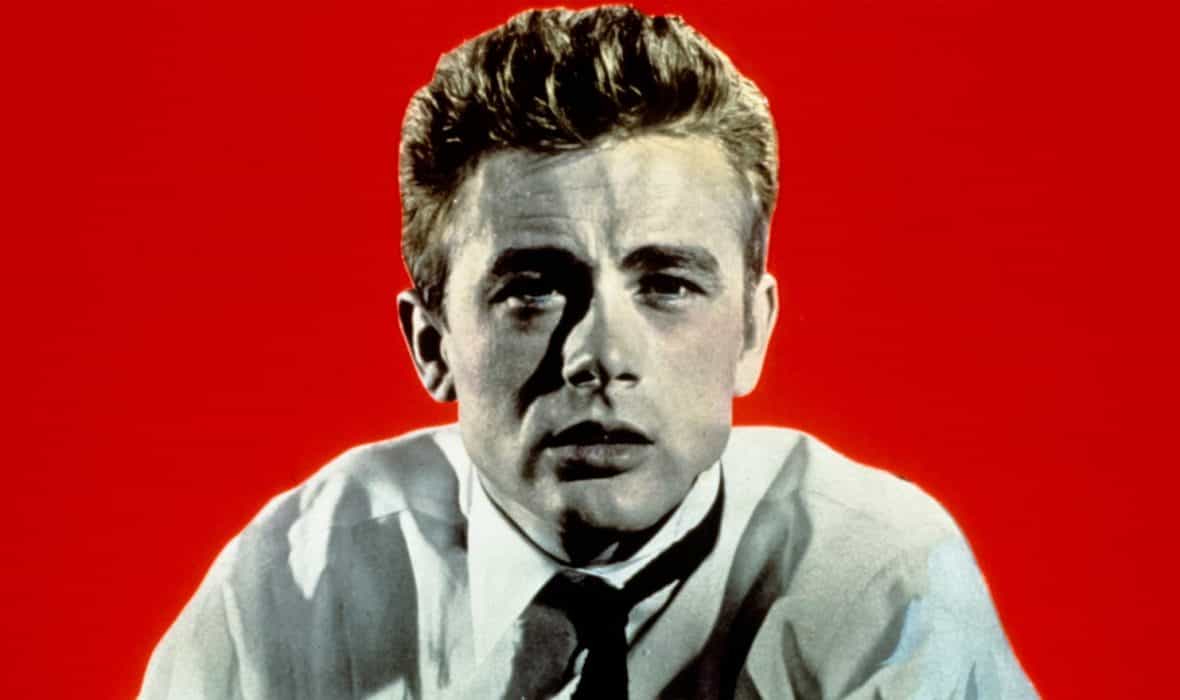 It’s the hotly-anticipated Hoosier Edition of Three Chords and the Truth!

In this episode, we celebrate the moderately-great state of Indiana. Timothy Paul Jones, a committed Louisvillian who dusts off his feet each time he returns from Indiana, is joined by Doug Blount and Garrick Bailey—two Hoosiers transplanted from the kingdom of Texas—to discuss why so many New Atheists assume faith and evidence stand in opposition to each other. Atheist writer Richard Dawkins has defined faith, for example, as “a state of mind that leads people to believe something … in the total absence of supporting evidence.” But is faith actually the antithesis of reason and evidence? That’s the question Garrick and Timothy explore with Doug Blount in the first half of this week’s episode.

In the second half, Timothy and Garrick take a look at John Mellencamp and James Dean, two Indiana natives who are almost as popular among Hoosiers as Garrick Bailey and Doug Blount. While analyzing the hit song “Jack and Diane,” we solve the mystery of John Mellencamp‘s many names—Johnny Cougar? John Cougar? John J. Mellencamp?—and discover how psychology, economics, and the rise of the New Left contributed to what we know today as the “teenager.” Then, we consider what all this means for student ministries in local churches today.

This week’s question from the Infinity Gauntlet forces a choice between Captain America’s shield and one of the three Deathly Hallows. As we discuss this difficult question, we are shocked to discover that—if Garrick ever obtains a vibranium shield—his children will need invisibility cloaks to have any hope of surviving into adulthood.

Douglas K. Blount, Ph.D., is professor of Christian apologetics at The Southern Baptist Theological Seminary. He is a member of the Evangelical Theological Society and previously served on the executive committee of the Evangelical Philosophical Society. He is currently working on a book manuscript entitled Apologetics and the Death of Modernity. Doug Blount completed his master’s and doctoral degrees in philosophy at the University of Notre Dame—an institution that may be found, according to some reports, within the borders of Indiana. Follow Dr. Blount on Twitter at @dougblount.

1. “Faith is,” Christopher Hitchens once declared, “the surrender of the mind; it’s the surrender of reason.” According to Oxford University biologist Richard Dawkins, “faith is a state of mind that leads people to believe something—it doesn’t matter what—in the total absence of supporting evidence.” Bestselling biologist Jerry Coyne echoes this understanding and describes faith as “the acceptance of things for which there is no strong evidence.” What is the basis for claims like this?

2. What is the relationship between faith and evidence?

3. In his bestselling book Faith Versus Fact, Jerry Coyne—professor emeritus at the University of Chicago—makes this further claim about faith and evidence: “Religious claims are empirical claims, and although some may be hard to test, they must, like all claims about reality, be defended with a combination of evidence and reason.” What’s the problem with his declaration that religious claims are empirical claims that must be empirically tested?

4. In 2007, Richard Dawkins, Christopher Hitchens, Daniel Dennett, and Sam Harris gathered at Christopher Hitchens’ home in Washington, DC, for a two-hour discussion. These four atheists became known as The Four Horsemen of the Non-Apocalypse and as representatives of a New Atheism. What impact do you think that this New Atheism has had on the culture and on apologetics?

If you’re interested in learning more about how to help children and college students keep their faith, one great place to start is Perspectives on Family Ministry, edited by Timothy Paul Jones. To learn more about this book, visit https://www.bhacademic.com/product/perspectives-on-family-ministry-2/

What is a Hoosier?: article by the State of Indiana

“Money for Nothing”: song by Dire Straits

Rebel Without a Cause: movie by Nicholas Ray 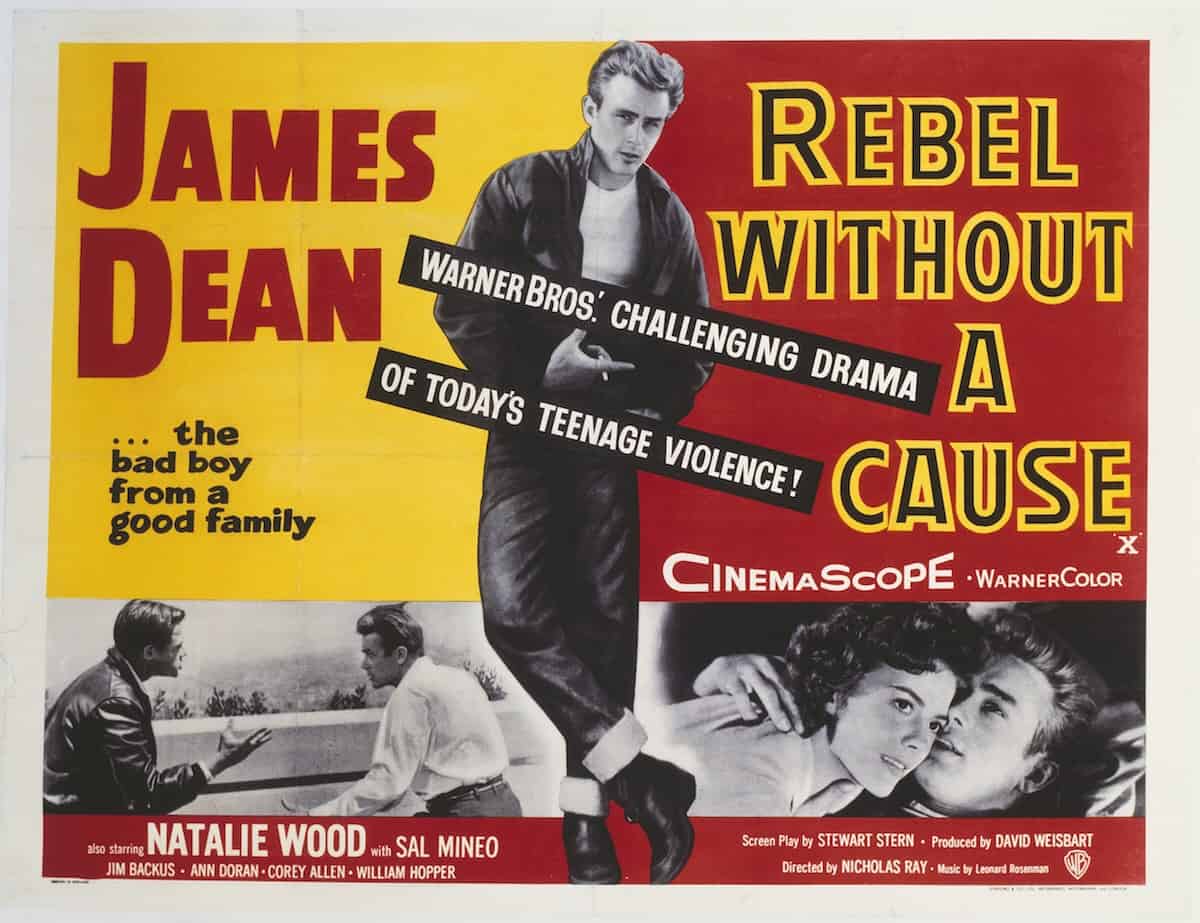