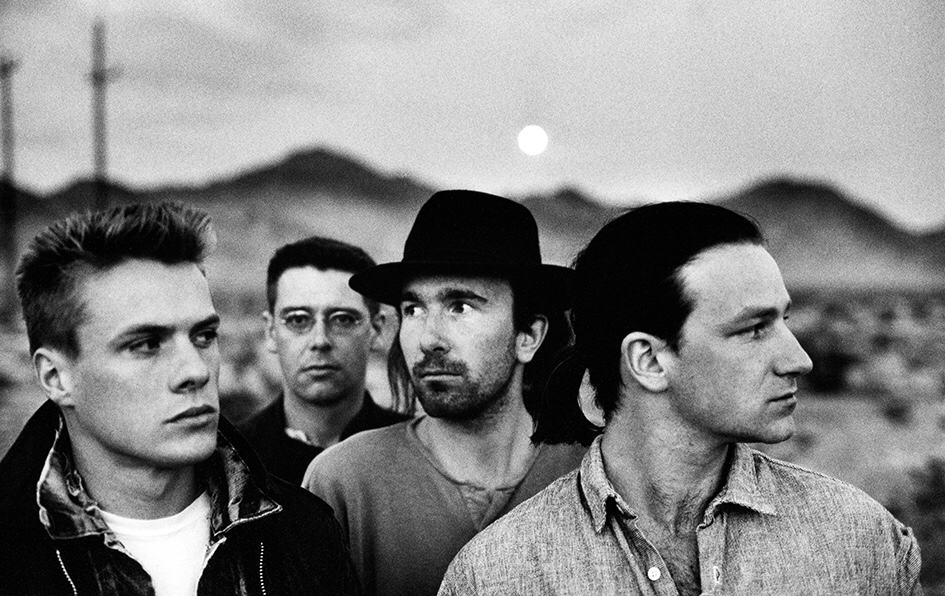 Welcome to the creed episode of Three Chords and the Truth! But don’t worry: we are not talking about the band Creed. (In case you’ve forgotten, Creed was the 1990s band whose videos were filled with embarrassingly-bad CGI and with way too many scenes in which the lead vocalist apparently couldn’t keep himself from flailing his arms wide open for most of the song.)

Despite Garrick’s best efforts to focus the entire episode on the band Creed, Timothy manages to maintain sufficient focus to discuss both the Apostles’ Creed and a new secular creed. You’ve probably seen this new secular creed on a yard sign somewhere in your city: “In this house, we believe that black lives matter, women’s rights are human rights, no human is illegal, science is real, love is love, and kindness is everything.” Garrick and Timothy explore what’s wrong, what’s right, and what doesn’t make sense at all about this secular creed. In the process, they discover that even secular people will always create creeds because every human being is created for creeds. 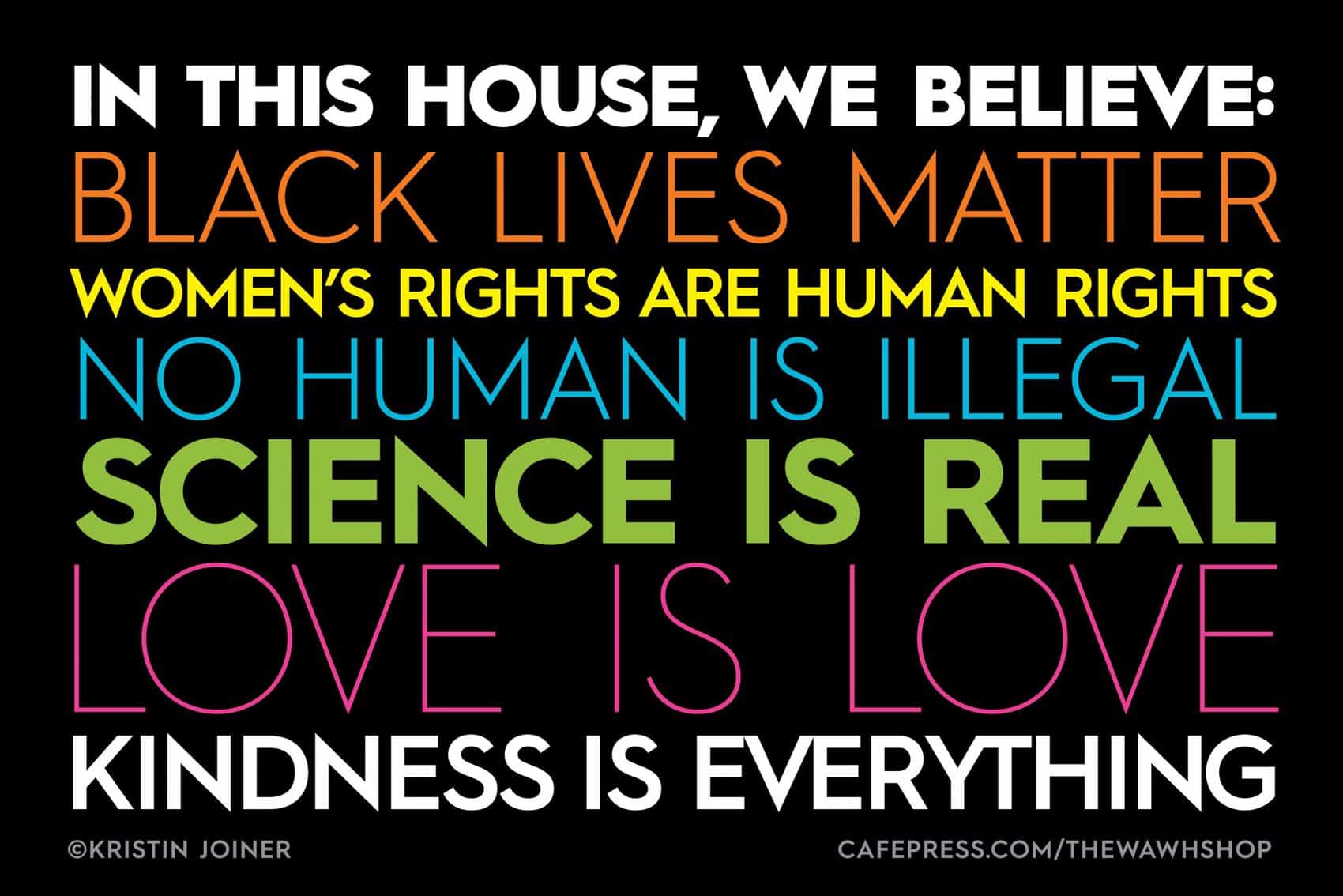 Not only are we created for creeds as human beings, but we’re also wired for worship. Worship is the theme of the music segment this week, and U2 is the star—which is fortunate because, if this week’s song hadn’t been from a band as great as U2, Garrick would have insisted on spending the entire hour talking about Creed. Along the way, Garrick and Timothy reveal the origins of the name “U2” and discover a band called “the Virgin Prunes” that was nearly renamed “the Deuteronomy Prunes.” Your intrepid cohosts unanimously conclude that “Virgin Prunes” and “Deuteronomy Prunes” are two of the worst possible names for a band—although, if the name had been re-styled as “Deütërönömÿ Prünës” so that it had more umlauts than Mötley Crüe, it might actually have worked in the 1980s. John Calvin, Friedrich Schleiermacher, and Herman Bavinck all make appearances as the dynamic duo of Garrick and Timothy tries to determine why U2’s song “Where the Streets Have No Name” triggers a sense of transcendence and worship within us. 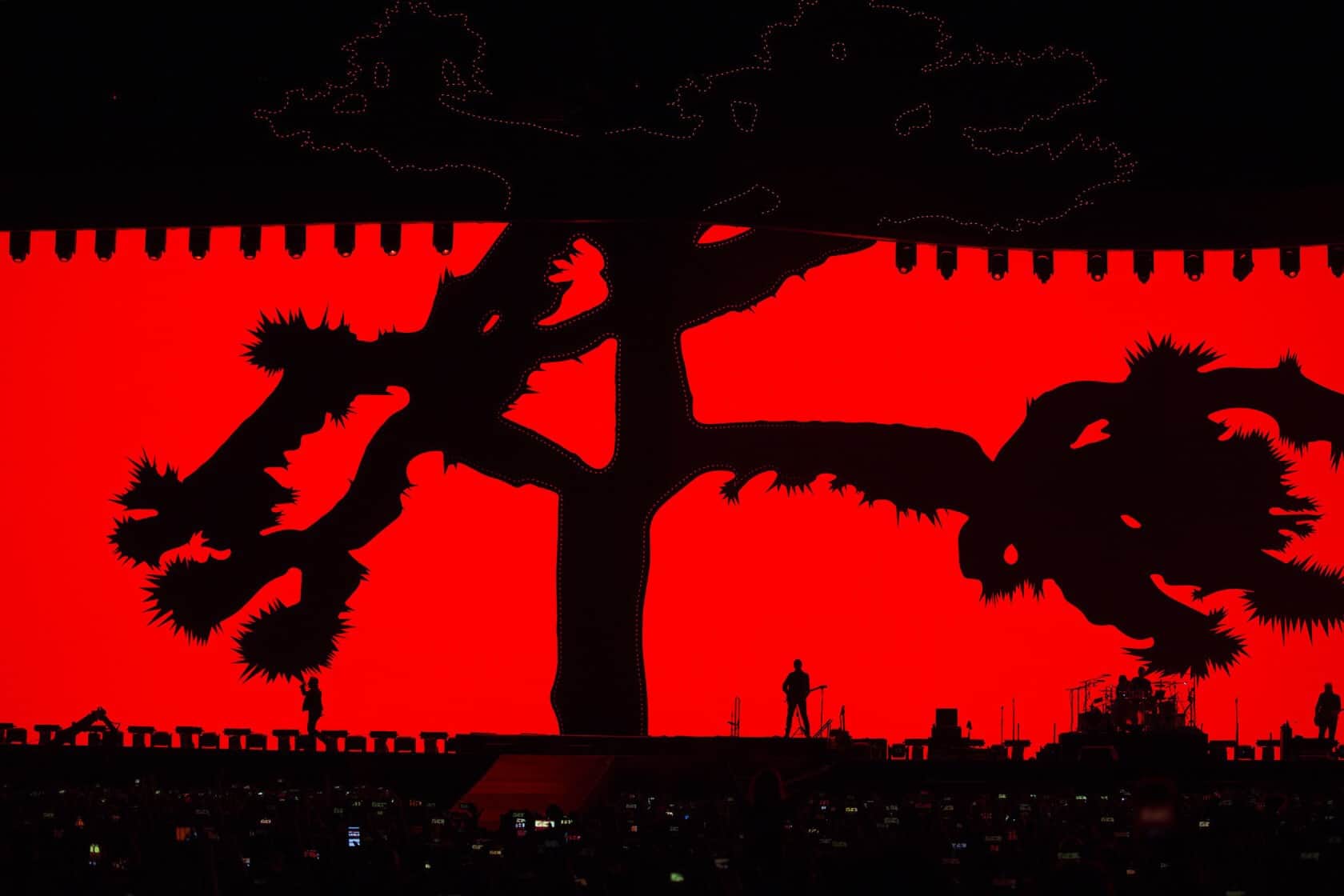 This week’s question from the Infinity Gauntlet pits one superhero who communicates with insects against another who’s been infected by a radioactive arachnid. In the end, no nip from an arachnid is sufficient to stand against the capacity to shrink and expand exponentially.

Timothy Paul Jones, Ph.D., is C. Edwin Gheens Professor of Christian Family Ministry at The Southern Baptist Theological Seminary. He teaches in the areas of family ministry and applied apologetics. He has authored or edited more than a dozen books, including Why Should I Trust the Bible?; The God Who Goes Before You; Perspectives on Family Ministry; and Christian History Made Easy. Follow Dr. Jones at @DrTimothyPJones.

1. What do creeds have to do with apologetics?

2. What does “holy catholic church” mean in the Apostles’ Creed?

3. Why will human communities always develop some semblance of a creed, even if they don’t believe in God at all?

If you want to learn more about confessions of faith, one great place to start is Baptist Confessions, Covenants, and Catechisms by Timothy & Denise George. To download a sample chapter, visit http://www.bhacademic.com

Where the Conflict Really Lies: book by Alvin Plantinga

Let the Trumpet Sound: book by Stephen B. Oates

“The Earliest Christian Confession about the Resurrection“: podcast episode by Timothy Paul Jones and Garrick Bailey

The Joshua Tree: album by U2

“What’s This Life For”: song by Creed

“Walls of Jericho”: song by the Virgin Prunes

“Where the Streets Have No Name”: song by U2

“Sunday Bloody Sunday”: song by U2

4. Visit our Patreon site, where you can support the podcast, suggest future songs or topics, and order Three Chords and the Truth merchandise.