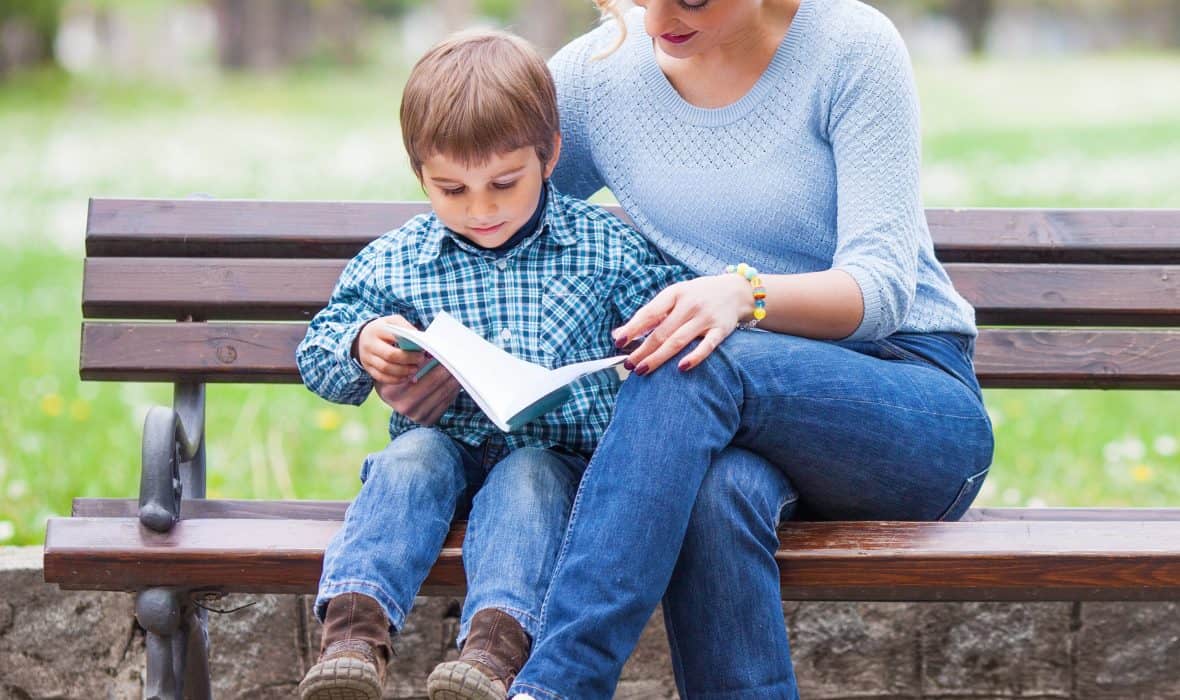 Some time back, I was interviewed by Ruth Moon Mari for an article in Christianity Today about single parents and the church. Here’s an excerpt from the article:

Single-parent families of all kinds are becoming increasingly common in the US. From 1880 to 1970, around 85 percent of children in the US lived with two parents, according to the Pew Research Center, but over the past 50 years, this traditional family arrangement has changed radically. In 2015, less than one-half of children in the US lived with two parents in their first marriage. In 2018, there were more than 16 million single parents in the US, and nearly half (40%) of births in the US were to unmarried women. These growing numbers pose a challenge to the American church: How do we minister to the unique and complex needs of single-parent families?

Since single parents are most frequently divorced, it’s not surprising that theologians often define the typical single-parent family as a covenant failure that gives evidence of the Fall. But these families also give Christians a chance to reimagine the family in light of the New Testament, says Timothy Paul Jones, a professor of family ministry at The Southern Baptist Theological Seminary. “In the New Testament, the people of God are formed into a new, covenant family, adopted from every tribe and language and people group,” he said. “This doesn’t do away with the family formed in the covenant between a man and woman, but it resituates it in the context of a greater family, where we’re called to become a family for one another. We fill in the gaps. We become family for one another as the people of God.”

You can read the rest of the article here.