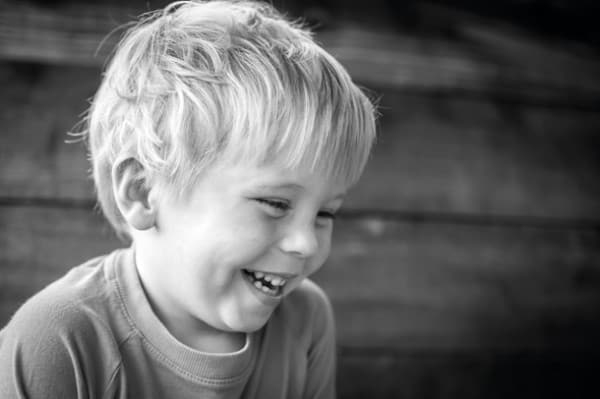 Parents are the primary teachers in their children’s lives, even if they don’t know it.

Some parents are better teachers than others, but every parent is a teacher when it comes to the children with whom he or she shares a home. Even after decades of family fragmentation, the most significant influence on children’s spiritual formation remains the religious life modeled and taught to them by their parents. The problem is, many churches have provided parents with the impression that when it comes to shaping their children’s souls, the primary teachers ought to be paid professionals at church.

That’s not the story that the Scriptures tell us, though. In his letter to the Ephesians, Paul specifically commanded fathers not simply to be good examples for their children but to provide their children with training (paideia) “in the Lord” (Eph. 6:4). The meaning of the term that Paul connected here to the training of children includes planned and intentional teaching of particular content. Paul later used the same word to describe the function of Scripture in a pastor’s leadership of a local church (2 Tim. 3:17).

* A sermon from the late first century admonishes parents to make certain their children “receive the instruction that is in Christ.”

* An ancient letter written to the church in Philadelphia—the ancient city in Asia Minor, not the modern home of the Phillies—specifically calls fathers to teach their children “the Holy Scriptures as well as trades.”

* In a second-century trial that resulted in the martyrdom of several Christians, the Roman governor asked a Christian named Paeon who had taught him about Jesus. Paeon responded, “I received from my parents this good confession.” Another Christian immediately chimed in, “I did indeed listen gladly to the words of Justin [a famous Christian philosopher], but I too received the Christian faith through my parents.”

Consider for a moment the words of these early martyrs: When asked who had taught the Christian faith to them, their first and immediate response was “my parents.” They had learned theology from Justin, the premier Christian philosopher of his generation. Yet they identified their parents as the primary people who had taught them God’s truth.

If youth or children in your church were asked the same sort of question, how would they respond? To be sure, they would recognize their parents as significant influences in their lives. But would they identify their parents as the primary people who are teaching them the truths of God?

In my research for the book Family Ministry Field Guide, I found that only one-third of churched parents read or discussed Scripture with their children at least once a week. If that’s the predominant pattern, it seems unlikely that the typical teenager in an evangelical church would identify his or her parents first as teachers of God’s Word. The more likely response to the question, “Who taught you?” might be the youth minister, a group of Christian friends, perhaps even a Christian author or musician. When it comes to teaching God’s Word and ways, parents have slipped from a primary role into a supporting role. Earlier generations of Christians understood what contemporary Christians seem to have missed: Families are the first and most effective small-group of all, and every parent is a teacher.

Interested in attending a family ministry training event with me in January? Click here for more details.

For further reading on this topic, see my book, Family Ministry Field Guide.