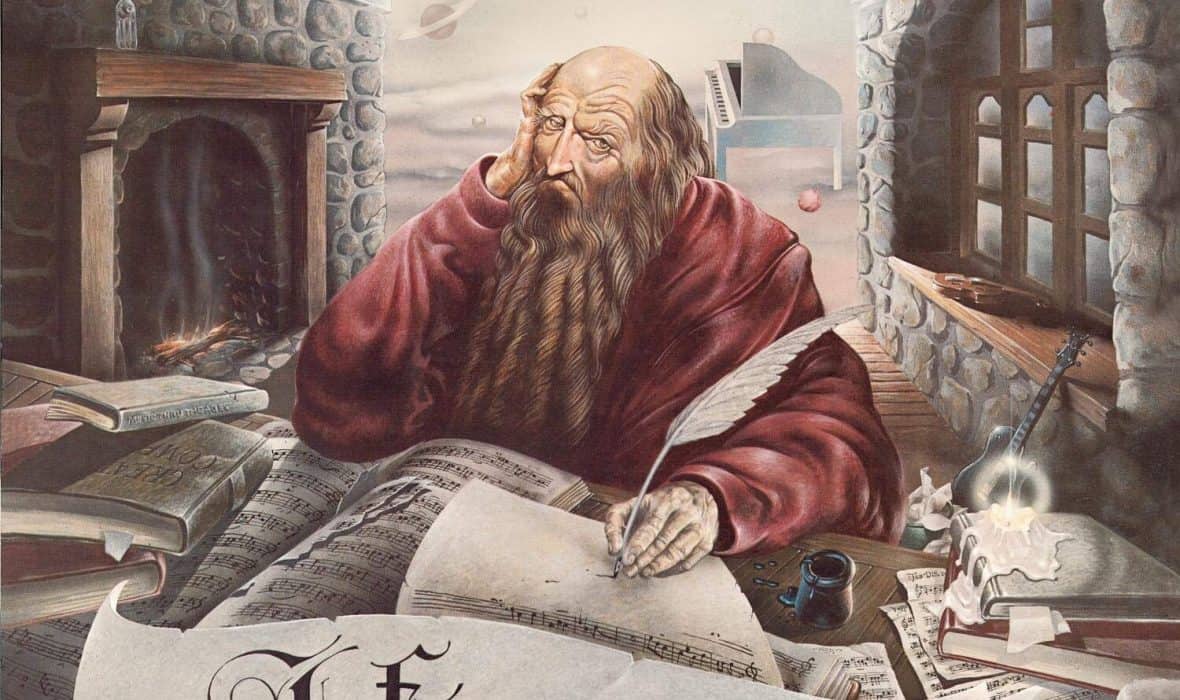 One of the strongest evidences for the truth of the resurrection of Jesus is the martyrdom of his apostles in the decades that followed his death–or at least that’s what many Christian apologists have claimed. But is this claim sustainable on the basis of historical evidence? Did nearly all of the first followers of Jesus give their lives rather than turn away from what they professed and proclaimed? Did the apostles really die for their faith?

The answer to this question is complicated, but it’s crucial for every Christian to know the truth. In the first half of today’s program, Garrick Bailey and Timothy Paul Jones explore this difficult question with Sean McDowell—apologist, professor, and author of the book The Fate of the Apostles.

In the second half, Garrick and Timothy go searching for divine truth in the classic hit from Kansas “Dust in the Wind.” Along the way, Garrick and Timothy talk about the book of Ecclesiastes, the best and the worst high school graduation songs ever, and how Bill and Ted’s Excellent Adventure introduced Garrick to Kansas and Socrates. As always, your intrepid hosts dare to plunge a fist into the Infinity Gauntlet to draw forth one of humanity’s most perplexing dilemmas; this week’s challenge forces Obi-Wan Kenobi to face Albus Dumbledore in a duel that only one white-bearded warrior can survive. The battle also reveals a shocking gap in Sean McDowell’s knowledge that could irreparably undermine his geek credibility.

Sean McDowell, Ph.D., is associate professor in the Christian apologetics program at Biola University and a resident scholar for Summit California. He earned his doctorate in apologetics from The Southern Baptist Theological Seminary. Dr. McDowell is the author, co-author, or editor of many books including So The Next Generation Will Know (David C. Cook, 2019); Sharing the Good News with Mormons (Harvest House, 2018); and, Evidence that Demands a Verdict (Harper Collins, 2017). Follow Dr. McDowell on Twitter at @Sean_McDowell

Did the Apostles Really Die for Their Faith? Questions to Consider and Discuss

1. What was the fate of the apostles?

2. What are some stories related to the deaths of the apostles that Christians might sometimes believe without adequate evidence?

3. Why does it matter that some people who walked and talked with Jesus may have died for their faith in him?

If you’re interested in learning more about how to engage people who are skeptical about the truth of the Bible, one great place to start is Truth in a Culture of Doubt by Josh Chatraw and Darrell Bock. To learn more about this book, visit http://www.bhacademic.com

The Fate of the Apostles: book by Sean McDowell

So The Next Generation Will Know: book by Sean McDowell and J. Warner Wallace

To Marcia on Consolation (20:3): composition by Seneca the Younger

Martyrdom of Polycarp (8—9): epistle from the church in Smyrna

“I Hope You Dance”: song by Lee Ann Womack

“What’s This Life For”: song by Creed

“My Last Semester”: song by The Wonder Years

“Dust in the Wind”: song by Kansas

“The Search for the Shining Face”: exposition of Ecclesiastes 7 by Timothy Paul Jones 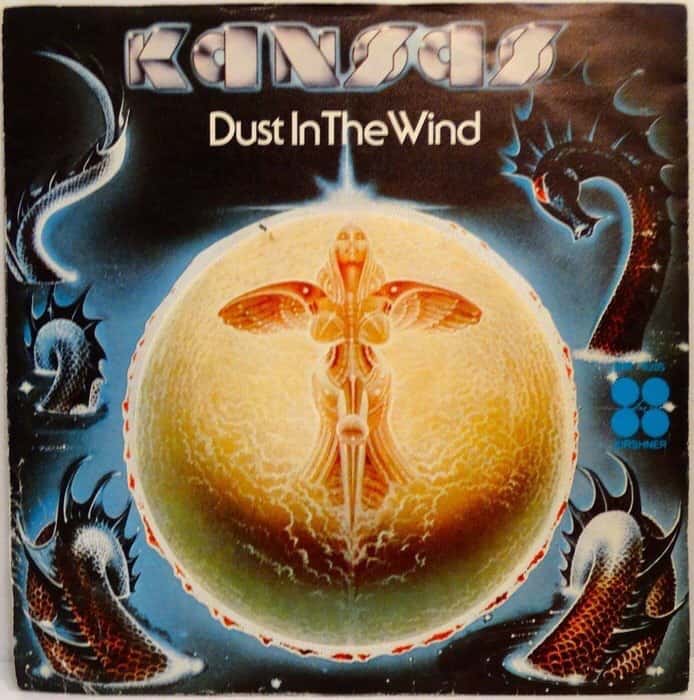 Three Chords and the Truth: The Apologetics Podcast thanks B and H Academic for their sponsorship.