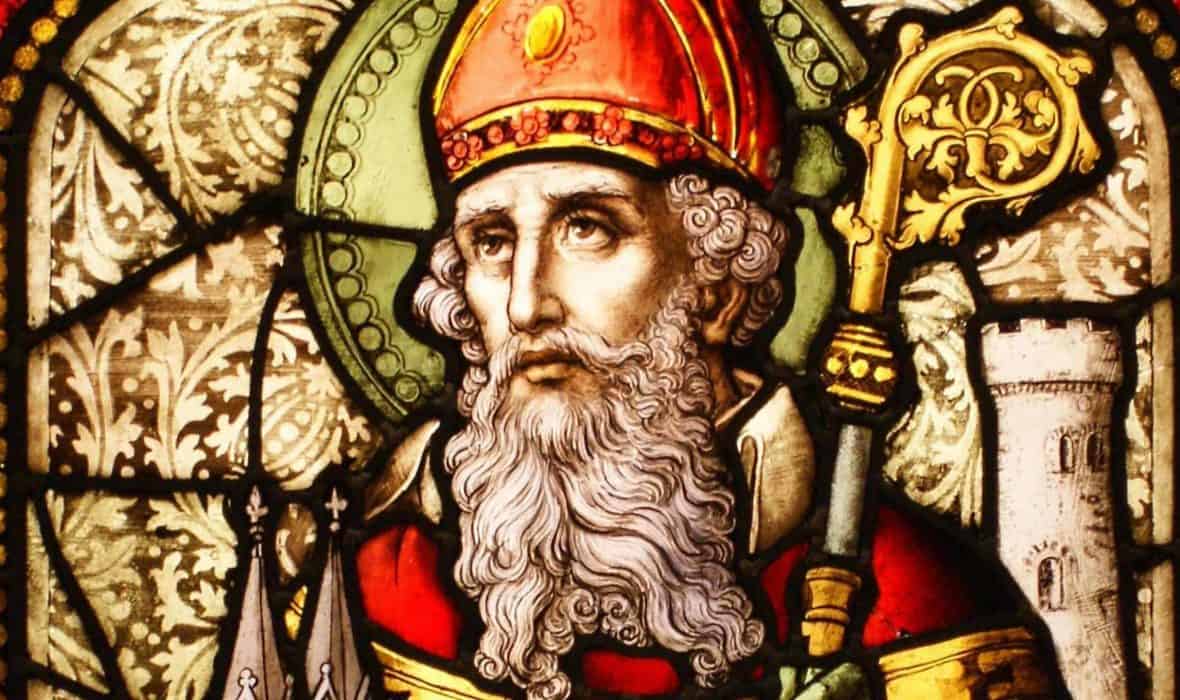 This week, in the year AD 461, Patrick of Ireland passed away. Ever since the early seventeenth century, churches have designated March 17 as St. Patrick’s Day. Prohibitions on feasting during the season of Lent were traditionally lifted on this day, and green had been associated with Ireland at least as early as the seventeenth century. The result has been a tradition of kisses and pinches, partying and wearing emerald hues on March 17.

But Patrick wasn’t actually Irish, and no pinches or parties or shades of green played any significant role in his story, as far as anyone knows. His story does, however, have much to do with forgiveness, faithfulness, and the gospel of Jesus Christ. In the words of Michael A.G. Haykin, this man’s

incredible understanding of the Great Commission and his passion for mission and evangelism [were] in western Christianity in the fifth century almost completely unique.

So who was Patrick? How and why should we celebrate his life? Or should we?

To find out, take a look at this two-minute video from my Rose Publishing teaching series Christian History Made Easy.

Not a Saint, Not Irish, But a Faithful Proclaimer of God’s Good News

If you’re interested in learning more about the history of Christianity, consider this book or these videos. To learn more about Patrick in particular, I recommend this book by Michael A.G. Haykin.

Watch this video. Then, take a look at this video as well, simply because it is amazing.