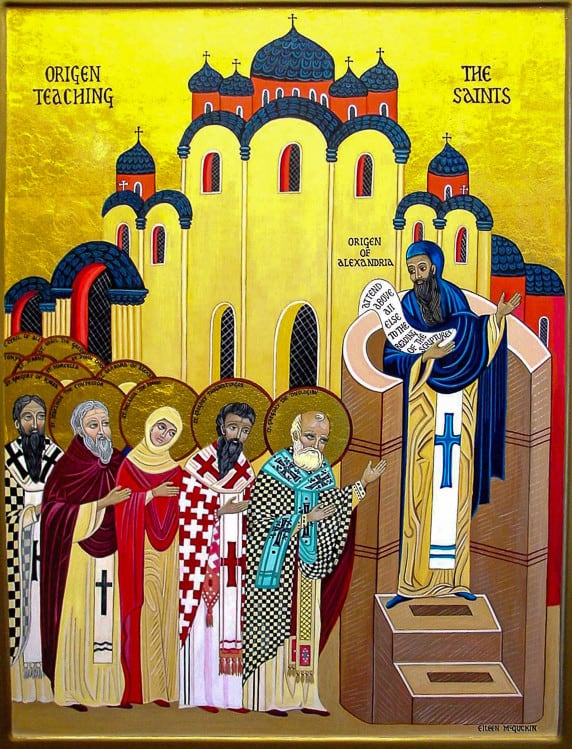 The claim has been repeated over and over that the first person to list the same twenty-seven books that we find in our New Testament today was Athanasius of Alexandria, in the year 367. When this claim comes from the lips of a skeptical scholar, it’s typically followed by a long leap to the conclusion that the New Testament canon was in flux until sometime in the late fourth century A.D. Such a supposition is, however, problematic at multiple levels.

But there’s another significant issue here as well—one that merits further exploration.

Origen of Alexandria and the New Testament Canon

The list from Athanasius of Alexandria probably isn’t the earliest surviving list of the entire New Testament canon. In Mark, Manuscripts, and Monotheism, Michael Kruger makes the case that Origen of Alexandria listed the same twenty-seven books that appear in our New Testament today more than a century before the festal letter of Athanasius in 367.

Here’s what Origen seems to have written in the mid-third century in one of his homilies on the book of Joshua:

When our Lord Jesus Christ comes, whose arrival that prior son of Nun designated, he sends priests, his apostles, bearing “trumpets hammered thin,” the magnificent and heavenly instruction of proclamation. Matthew first sounded the priestly trumpet in his Gospel; Mark also; Luke and John each played their own priestly trumpets. Even Peter cries out with trumpets in two of his epistles; also James and Jude. In addition, John also sounds the trumpet through his epistles [and Revelation], and Luke, as he describes the Acts of the Apostles. And now that last one comes, the one who said, “I think God displays us apostles last,” and in fourteen of his epistles, thundering with trumpets, he casts down the walls of Jericho and all the devices of idolatry and dogmas of philosophers, all the way to the foundations. 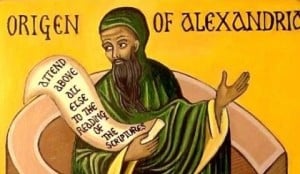 This text survives only in a Latin translation, completed in the fifth century by a monk named Rufinus. Others have argued that Rufinus altered the listing to fit his own presuppositions; however, Rufinus seems to have been, on the whole, a faithful translator of Origen’s work. In short, there is no substantive reason to suspect that Rufinus altered this text. As such, this text from Origen should be recognized and received as the earliest complete listing of the books in the New Testament canon.

To learn more about the development of the New Testament canon, take a look at my book and video series How We Got the Bible.