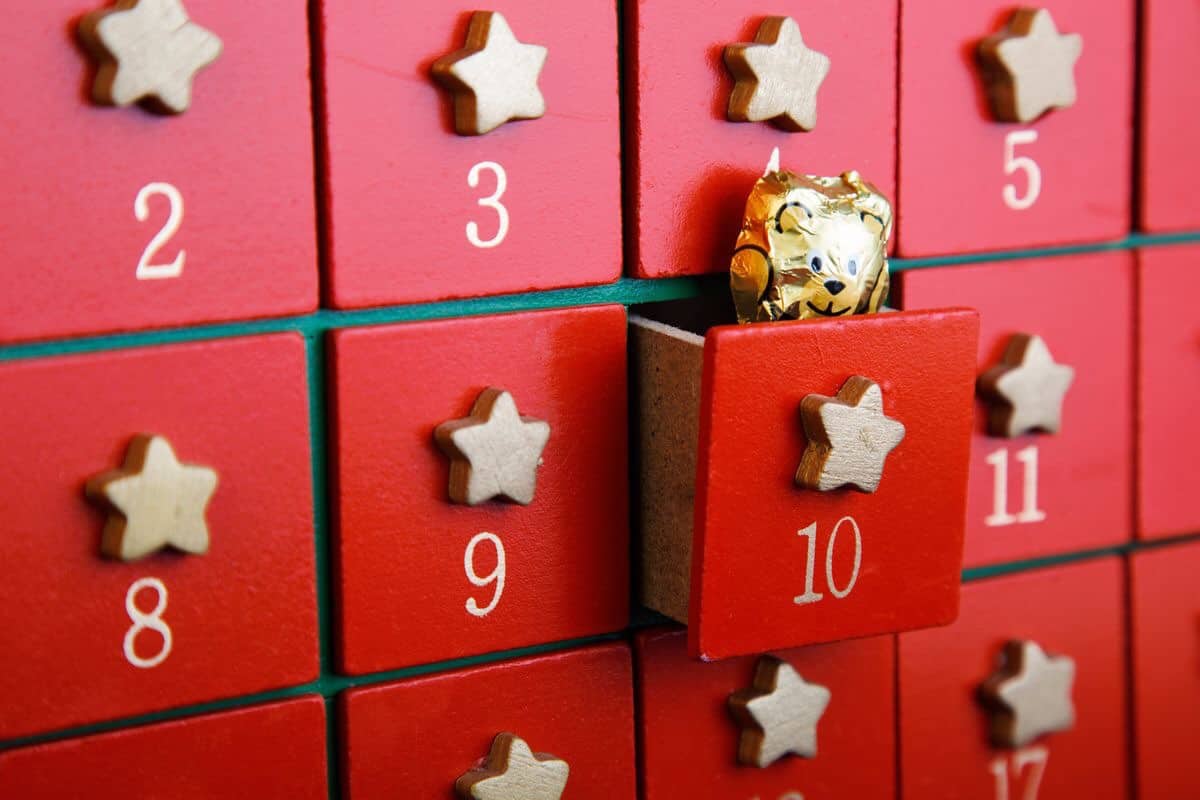 Once upon a time, there was a season in the church year known as “Advent.” The word comes to us from the Latin for “coming.” The purpose of the season was to anticipate the coming of Christ to earth; it was a season that focused on waiting.

As early as the fourth century AD, Christians fasted during this season and ended their fasts with celebrations either of the arrival of the wise men or of the baptism of Jesus. For many Christians today, the most familiar sign of Advent is the lighting of candles—two purple candles, followed by a pink and then another purple—on each of the four Sundays leading up to Christmas.

Advent has fallen on hard times, though. In the Protestant and free-church traditions, the loss is somewhat understandable; we Baptists in particular tend to be suspicious of anything that might have roots in Roman Catholicism or the ancient church. Yet even in congregations that closely follow the rhythms of the church year, the meaning of Advent seems in danger of being misplaced. By the closing week of November, any sense of waiting has been eclipsed by the nativity scene in the lobby, the tannenbaum in the hall, and the list of Christmas parties in the newsletter.

The Awkward Intrusion of Advent

Perhaps this displacement of Advent has happened because, for believers no less than nonbelievers, our calendars are dominated not by the venerable rhythms of redemption but by the swifter currents of consumerism and efficiency. The microwave saves us from waiting for soup to simmer on the stove, credit cards redeem us from waiting on a paycheck to make purchases, and this backward extension of the Christmas season liberates us from having to deal with the awkward lull of Advent. And so, before the last unpurchased Halloween costume has made it back to the warehouse, halls and malls are decked with plastic holly and crimson ribbon. Thanksgiving provides a pre-Christmas test run on basting turkeys and tolerating relatives—but the primary function of Thanksgiving increasingly seems to be to supply a convenient time to gather for that spectacle of consumption and consumer debt known as Black Friday.

Why this Advent-free leap from All Hallow’s Eve to Christmas Eve?

Maybe it’s because Christmas is about celebration, and celebrations can be leveraged to move products off shelves. Advent is about waiting, and waiting contributes little to the gross domestic product. In a religious milieu that has fixated itself on using Jesus to provide seekers with their most convenient lives here and now, Advent is a particularly awkward intrusion. Advent links our hearts with those of ancient prophets who pined for a long-promised Messiah but passed long before his arrival.

In the process, Advent reminds us that we, too, are waiting.

Even on this side of Good Friday and Resurrection Sunday, there is brokenness in our world no cart full of Black Friday bargains can fix; there is hunger in our souls no plateful of pumpkin custard can fill; there is twistedness in our hearts no terrestrial hand can touch. “The whole creation,” the apostle Paul declared, “has been groaning together for redemption” (Rom. 8:22).

In Advent, Christians embrace the groaning, recognizing it not as hopeless whimpering over the paucity of the present moment but as expectant yearning for the divine banquet Jesus is preparing for us. In Advent, the church admits, as poet R. S. Thomas puts it, that “the meaning is in the waiting.” And what we await is a final Advent yet to come. Just as the ancient Israelites awaited the coming of the Messiah in flesh, we await the coming of the Messiah in glory. In Advent, believers confess that the infant who drew his first ragged breath between a virgin’s knees has yet to speak his final word.

Learning to Celebrate the Waiting

I’m not foolish enough to suggest that lighting a few pink and purple candles will somehow, in themselves, trigger a renaissance of patience or a yearning for Christ’s presence. Neither am I suggesting everyone should dismantle their yuletide trees and mute every carol until Christmas morning. But I know I need this yearly reminder of the meaningfulness of waiting—and I suspect I’m not alone.

Left to myself, I turn too quickly from the God of the gospel to the gods of efficiency and convenience—false gods who proclaim waiting a waste, a “killing of time.” But Advent reminds me that time is far too precious to be killed, even when that time is spent looking ahead. Advent is a proclamation of the sufficiency of Christ through the discipline of waiting.

So this Advent season, consider how your family might celebrate the discipline of waiting. Set aside a few moments each evening to consider biblical texts that tell about the first and second comings of Jesus. Or select a book for the month—maybe a novel that guides your family to glimpse both the beauty and the brokenness of God’s creation—then turn off the television each time and take time to read to one another. Or work together to list some ways the world is broken; then, even as you long for the return of Jesus to make it right, recognize that God’s renovation is already underway. He is making the world new even now through resurrection power among his people; so, plan a family activity that mirrors God’s renewing work by setting something right or relieving human suffering in your neighborhood. Whatever you do, let it remind you that, because God has promised to make the world new and has ensured this promise through an empty tomb, no moment of waiting is meaningless. Each passing instant is pregnant with wonder and beauty and glory and joy.

Meaning in the Waiting

When I recall that there’s meaning even in times of waiting, the question that occupies my mind as I stand in line at the supermarket isn’t whether I’ve chosen the quickest line but how I might invest this waiting in something weightier than my own to-do list.

When I sit in traffic, I’m not merely anticipating a shift of color from red to green; I’m awaiting the coming of Christ, and there is meaning in this waiting.

When I walk hand-in-hand with a dawdling child who stands in awe of common robins and random twigs, there is every reason to join her in worship, for there is holiness in her waiting.

“All happenings, great and small, are parables by which God speaks,” observed Malcom Muggeridge. “The art of life is to get the message.” Advent reminds us to listen for the message God is speaking, even in the waiting.

An earlier version of this article appeared on The Gospel Coalition website.

For more on patience and waiting, take a look at my book Hullabaloo: Discovering Glory in Everyday Life.