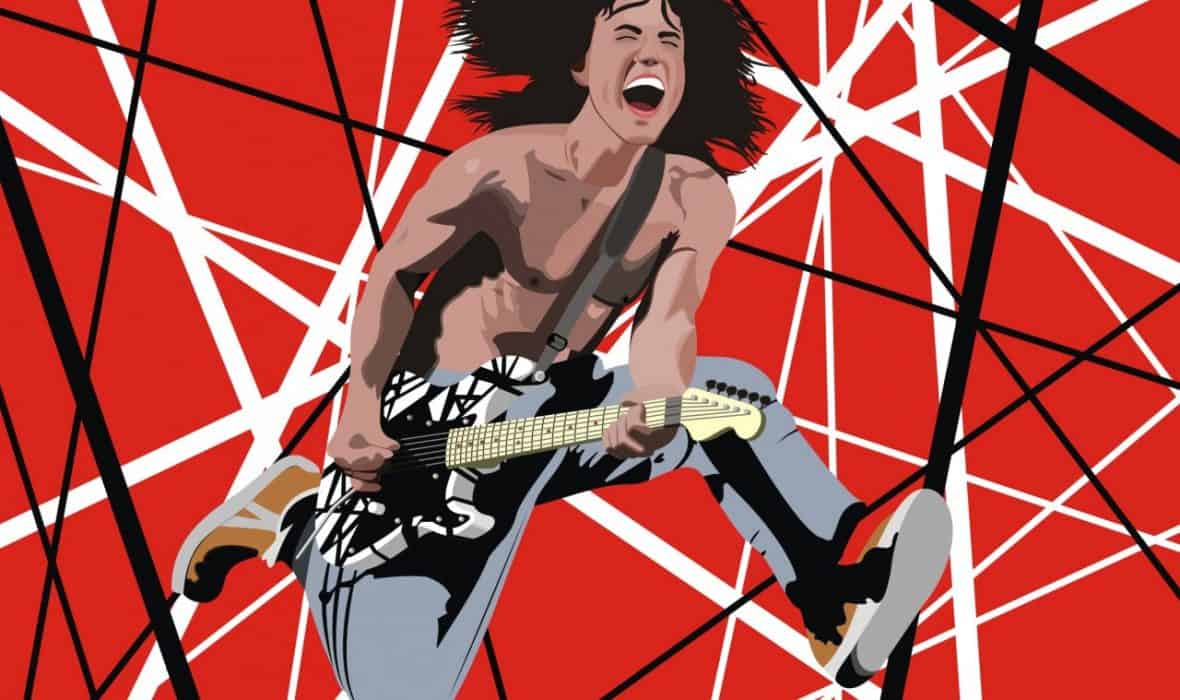 Finally, it’s the long-anticipated Van Halen episode, which manages to feature not only Eddie Van Halen and Alex Van Halen but also another important Dutch-born “Van”: Reformed theologian Cornelius Van Til! Plus, New Testament textual critics Elijah Hixson and Peter Gurry are back with us to discuss the mistakes that people defending the Christian faith tend to make when talking about the textual reliability of the Bible. Along the way, Timothy discusses a few of the errors he made in his book Misquoting Truth and reveals the sordid truth about why Garrick has been mysteriously absent for portions of the past two weeks.

The Infinity Gauntlet births a question to which the answer is slightly more obvious than it ought to be this week, but things take a radical turn for the better during the Truth segment in the second half. The focus of this week’s music segment is on the only Van Halen song that includes the words “Gospel” and “Scripture.” (No, you guessed wrong; it’s not “Hot for Teacher.”) As a result, this week’s episode is packed with some of the greatest music of the twentieth century from one of the greatest guitarists in human history who has been accompanied by one of the greatest rock vocalists ever. (David Lee Roth is none of the above, at least according to Timothy.)

As Garrick and Timothy explore the backstories of Van Halen and Sammy Hagar, the dynamic duo is delighted to discover yet another link to Journey vocalist Steve Perry, and it becomes increasingly apparent to our intrepid cohosts that everything great in 1980s rock and roll (and perhaps everything great in the entire twentieth century) connects somehow to Steve Perry.

Also, there should totally be a Reformed hard rock band called “Van Til We Meet Again.”

In this Episode about Textual Criticism and Van Halen

Peter Gurry, Ph.D., is assistant professor of New Testament at Phoenix Seminary where he teaches courses in Greek Language and New Testament literature. His research interests range across Greek grammar, the history and formation of the Bible, and the history of New Testament scholarship. Gurry is the author of A Critical Examination of the Coherence-Based Genealogical Method in New Testament Textual Criticism and A New Approach to Textual Criticism: An Introduction to the Coherence-Based Genealogical Method (co-authored with Tommy Wasserman). Follow Dr. Gurry on Twitter at @pjgurry.

Elijah Hixson, Ph.D., is research associate in New Testament Text and Language at Tyndale House, Cambridge, where he is working with Dirk Jongkind to produce a textual commentary on the Greek New Testament. Hixson is the author of Scribal Habits in Sixth-Century Greek Purple Codices and editor of Myths and Mistakes in New Testament Textual Criticism (co-edited with Peter Gurry). He has served as a tutor in biblical studies at the University of Edinburgh and has written articles for Journal of Theological Studies, Journal of the Evangelical Theological Society, and Lexham Bible Dictionary.

1. What’s the primary point of this new book, Myths and Mistakes in New Testament Textual Criticism?

2. Here’s a claim that appears in several popular apologetics books: “Two factors are most important in determining the reliability of a historical document: the number of manuscript copies in existence, and the time between when it was first written and the oldest existing copy. When it comes to the New Testament, there are more than five thousand seven hundred Ancient Greek manuscripts in existence from as early as the second century A.D.” What about this statement is right, and what is wrong?

3. Here’s another common claim: “A fragment of John’s Gospel survives from 125 A.D., only three decades from the time the Gospel was written.” What is right and wrong about this claim?

4. What would you say to the apologist who is excited by all of this and who thinks they might want to become a textual critic?

Links to Click about Textual Criticism and Van Halen

If you want to dig deeper into the historical integrity of the New Testament, one great place to start is In Defense of the Bible, edited by Terry Wilder and Steven Cowan. To download a sample chapter, visit http://www.bhacademic.com

The Institutes of the Christian Religion: book by John Calvin

Evidence That Demands a Verdict: book by Josh McDowell and Sean McDowell

How We Got the Bible: book by Timothy Paul Jones

The Best of Both Worlds: album by Van Halen

“Runnin’ with the Devil”: song by Van Halen

“Give to Live”: song by Sammy Hagar