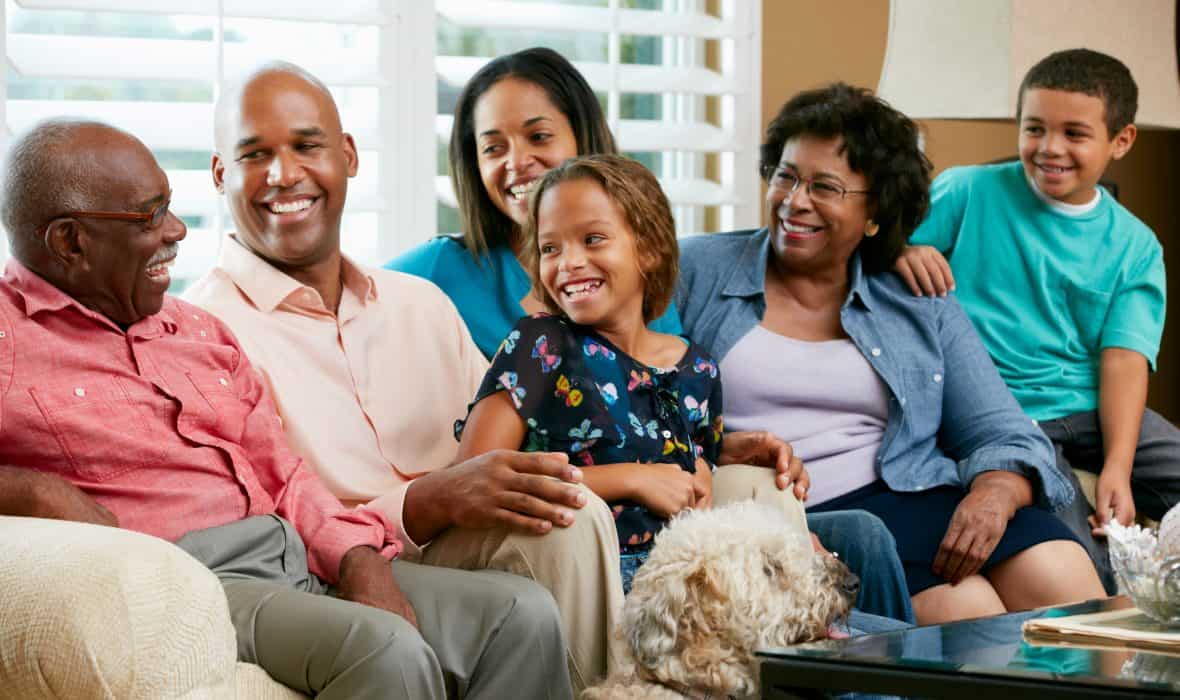 The youth head to camp, or a retreat or perhaps a mission trip. When they return, they’re sleep-deprived, hyper-caffeinated, and ready to change the world. But beyond the babbling summary that mom or dad receives on the car-ride home, parents have little idea what triggered such enthusiasm during the week. What information they do receive will be filtered through the sentimental video montage that the youth minister is already rushing to pull together before Sunday morning. Within a week or two, with few exceptions, the fires will have faded in most of the youth, and their habits of life—whether good or bad—will differ little from what was happening before their camp experience.

It isn’t only camps that unfold in this way in a significant number of churches, though. It’s the weekend spiritual retreats, the student leadership conferences, the yearly mission trips too. And yet, if parents are primary disciple-makers in their children’s lives, shouldn’t parents be partners in the spiritual formation that happens through these events? And I don’t mean partnership merely in the sense of writing a check, driving a bus, or providing some snacks! Parents must aim at becoming active partners in every aspect of their children’s spiritual development—including every age-organized activity that happens through the church.

But how can this work in real life, when events like camps and retreats have been planned for so long without even the slightest reference to the role of parents?

One possibility is to train parents during events so that the parents can reinforce at home what their children or youth learn at an age-organized event. That’s what Steve in North Carolina did during a Metamorphosis weekend event for youth. He announced the training for parents and set out fifty chairs, thinking he might be overestimating how many moms and dads would make the effort to be there. When more than two hundred parents showed up, Steve discovered that far more parents desired training than he had guessed at first. I can’t guarantee how many parents will show up at your training, but I can guarantee that parents need the training.

Please understand, though: Training of this sort is not a separate and parallel event for parents; that would mean adding a new set of activities instead of redeveloping what you’re already doing. It’s also not an informational meeting; such orientations are important and necessary at times but they aren’t the same as parent training. The point of an informational meeting is to provide, well, information. But you want to do far more in training than merely provide information. The training that we’re describing here is a time of equipping parents—typically before or during an event for their children—to apply at home the spiritual truths that their children are learning through the event.

Such training is not an add-on; it’s every bit as important as the event itself. So, begin planning the parent training at the same time as—or perhaps even prior to!—your planning for the event itself. Conduct the training at a time when as many parents as possible are likely to be present. In some congregations this could mean setting aside Wednesday evening Bible study as a parent-training time during the week of youth camp. In another context, it could mean developing a training session for moms or dads immediately after the initial informational meeting for a mission trip.

Regardless of when your church chooses to train parents, coordinate the training carefully with the youth or children’s event. The point isn’t simply to train parents but to train them to take home what their children are getting at the activity or event. Aim the training toward a single, very specific goal. For example, a training during youth camp might prepare parents and provide resources to lead four weeks of faith-talks—one faith-talk each week—during the month that follows camp. You might even facilitate role-playing during the session so that parents who have never led a faith-talk have an opportunity to practice. Or maybe, in a training session that happens during a spiritual retreat, you could work through specific faith-walk activities to apply the retreat curriculum in the context of each family’s daily life during the following week; you might, for example, provide parents with a list of open-ended questions to prompt discussions with their child throughout the upcoming week. If at all possible, make your training intergenerational; equip older adults to facilitate these training sessions, treating them as honored fathers and mothers in the family of faith (1 Tim. 5:1-2; Titus 2:1-3).