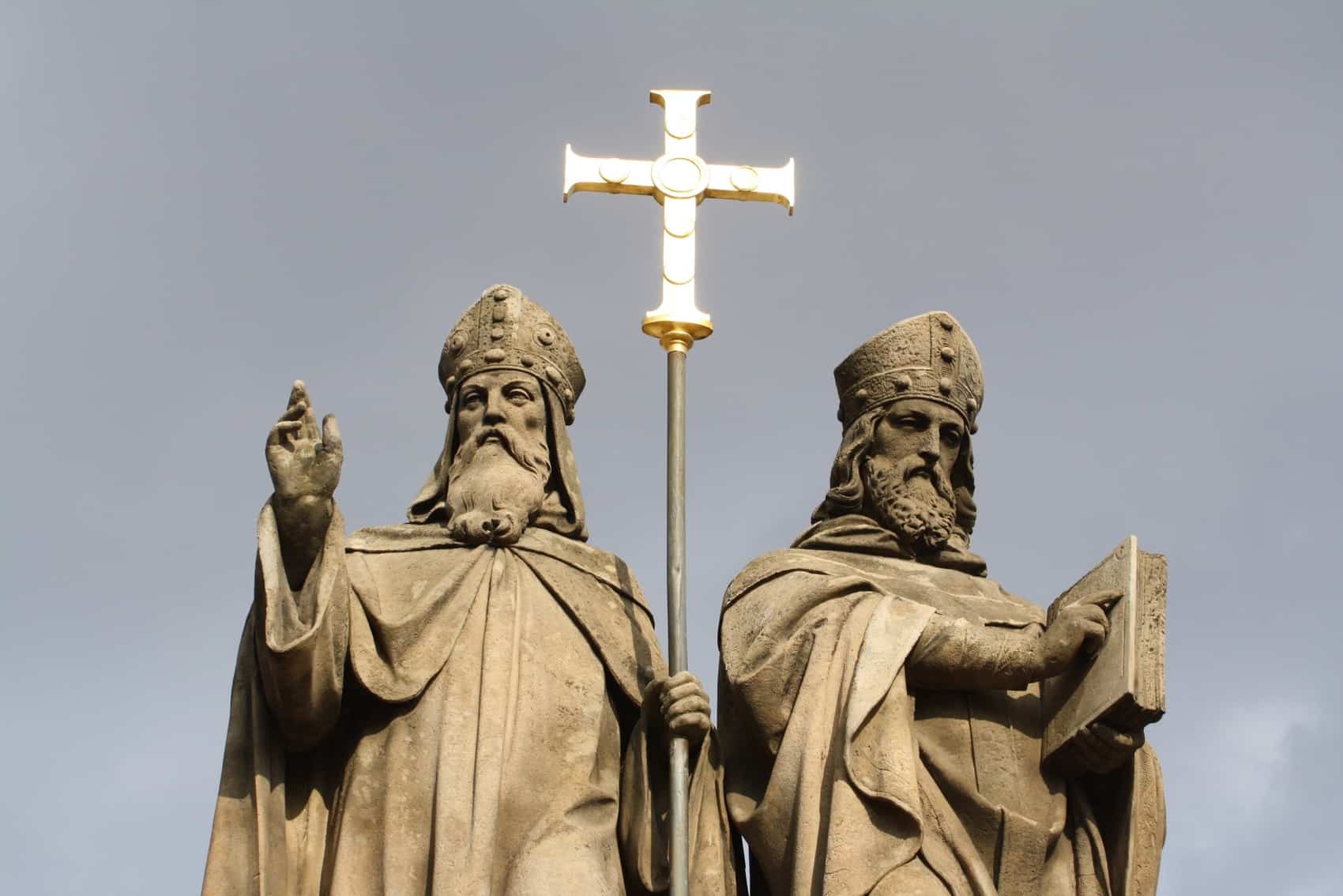 The Magnificent Moravian Failures Who Weren’t Failures at All

In the ninth century A.D.—four hundred years or so after the fall of the Western Empire—a prince in the land of Moravia asked the emperor of the Eastern Empire to send missionaries to his people. The prince’s motives were primarily political. He needed the support of the Eastern Roman Empire, so he asked the Eastern emperor for missionaries. Yet God worked through two Eastern missionaries named Cyril and Methodius to prepare people’s hearts and to preserve God’s Word in ways that produced fruit far beyond the borders of Moravia.

Cyril of Moravia died on February 14, 869, an utter failure as far as anyone at the time could see. Today, the mission of Cyril and his brother Methodius is still celebrated on February 14—though most people are, unfortunately, focused on a more obscure (and mostly legendary) saint by the name of “Valentine.”

Perhaps cards and candies given to your spouse to celebrate “Saints Cyril and Methodius Day” don’t have quite the same ring as the ones with red frilly hearts, but Cyril and Methodius have far stronger historical foundations to support their significance than Valentine has ever had. So, go ahead, be unique, celebrate missions, and make a St. Cyril’s card to give your sweetheart today.