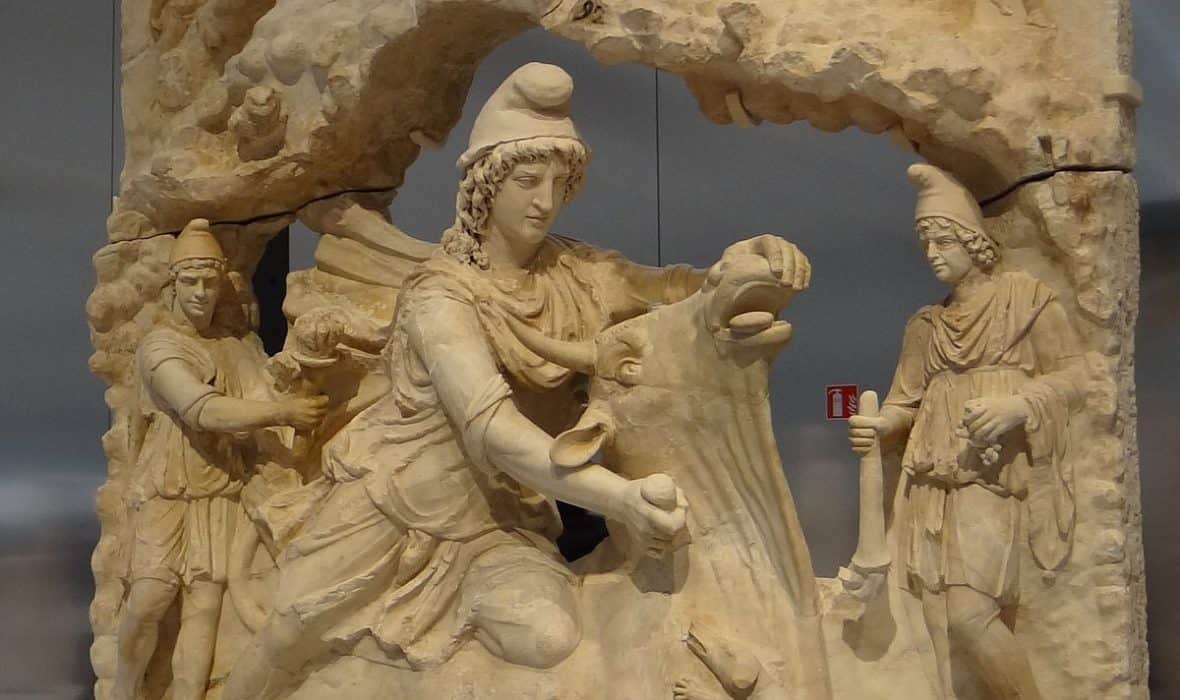 To be sure, there are similarities between certain events in the Gospels and the ancient myths of Egypt, Persia, and other nations. Long before the first century A.D., Egyptians deities such as Osiris, Adonis, Attis, and Horus were believed to have risen from the dead. The Persians—previous to the time of Jesus—venerated Mithras, a deity whose cavern-originated birth may have been marked by visits from shepherds. And when was Mithras born? According to some sources, soon after the winter solstice, around December 25! These evidences have led one duo of writers to declare, “The traditional history of Christianity cannot convincingly explain why the Jesus story is so similar to ancient Pagan myths.”

But can we really be so certain? Do these pagan parallels mean that Christian concepts were borrowed from previous religions? And do such parallels disprove the presentation of Jesus’s life that’s found in the New Testament?

In the first place, the supposed parallels are not nearly as parallel as the skeptics suppose. When the original sources of the pagan legends are closely examined, they typically have little in common with the New Testament narratives. For example, there are dying and rising gods in some earlier religions—but these deities died and arose each year, certainly not the same pattern as Jesus’s once-for-all sacrifice for the sake of others! The pagan tales of miraculous birth are closer to divine impregnation—a mortal woman conceives a child as a result of sexual relations with a god—than to the virginal conception described in the Gospel According to Matthew and Luke.

And what about the Mithras legend? The birth in a cave with shepherds in attendance? The birth of Mithras was, to say the least, very different from anything that’s found in the New Testament. In the first place, Mithras was birthed from solid stone, and … well … he got stuck on the way through. (I guess you could say he got off to a rocky start.) So, some nearby folk who may have been shepherds intervened and pulled him from the stone. Yet some writers continue to connect his birth in a cave, assisted by some people who might have been shepherds, to the birth of Jesus in a stable with shepherds arriving soon afterward. A few critics even continue to call this birth of Mithras a “virgin birth”! I must admit that this vexes me even more at a biological level than at a historical level. I guess that birth from a rock is sort of a virgin birth. But how can you tell if a rock is a virgin, anyway? And how precisely do rocks lose their virginity? Parallels of this sort are simply too vague to support the claim that Christians borrowed their beliefs from pagans of previous generations.

Parallels in other ancient religions neither prove nor disprove the authenticity of the New Testament documents. They simply demonstrate the common expectations of persons in the biblical context. Even if clear parallels did exist between the story of Jesus and previous religious expectations, this wouldn’t warrant the belief that Christians “borrowed” these tenets from other faiths. It would mean that, when God dropped in on the human race, he chose to reveal himself in ways that the people in that particular culture could most readily comprehend. If that’s indeed the case, perhaps the myths of dying gods and miraculous births were rooted in longings that ran deeper than mere human imagination. Or maybe these “myths” stemmed from longings that God himself placed in humanity. C.S. Lewis addressed this possibility with these words:

In the New Testament, the thing really happens. The Dying God really appears—as a historical Person, living in a definite place and time. … The old myth of the Dying God … comes down from the heaven of legend and imagination to the earth of history. It happens—at a particular date, in a particular place, followed by definable historical consequences. We must not be nervous about “parallels” [in other religions] … : they ought to be there—it would be a stumbling block if they weren’t.

When it comes to parallels between the New Testament story of Jesus and the myths of pagan gods, the supposed connections are simply too vague to make any definitive claims. Even if some parallels were indisputable, the parallels still wouldn’t call the New Testament into question. It would simply mean that God worked out his plans in ways that matched the context within which “the Word became flesh and pitched his tent among us” (John 1:18).

:WHAT TO DO WHEN CONFRONTED WITH THE “CHRIST MYTH”::

Whenever you’re confronted with a supposed parallel between a New Testament text and a pagan practice, track down every original reference. Look carefully at when the pagan practice emerged and whether the pagan practice really parallels the New Testament. When it comes to the absence of Jesus from many first- and second-century historical sources, ask yourself this question: Which option makes more sense—(1) to trust the silence of Roman and Jewish texts that were written in the century following the supposed time that Jesus lived, or (2) to trust the explicit statements of New Testament texts that were written while eyewitnesses would still have been alive?

For references and more details on this particular “Christ Conspiracy,” click here.